Preschooler Hilariously Breaks it Down on Stage During Her Graduation Ceremony 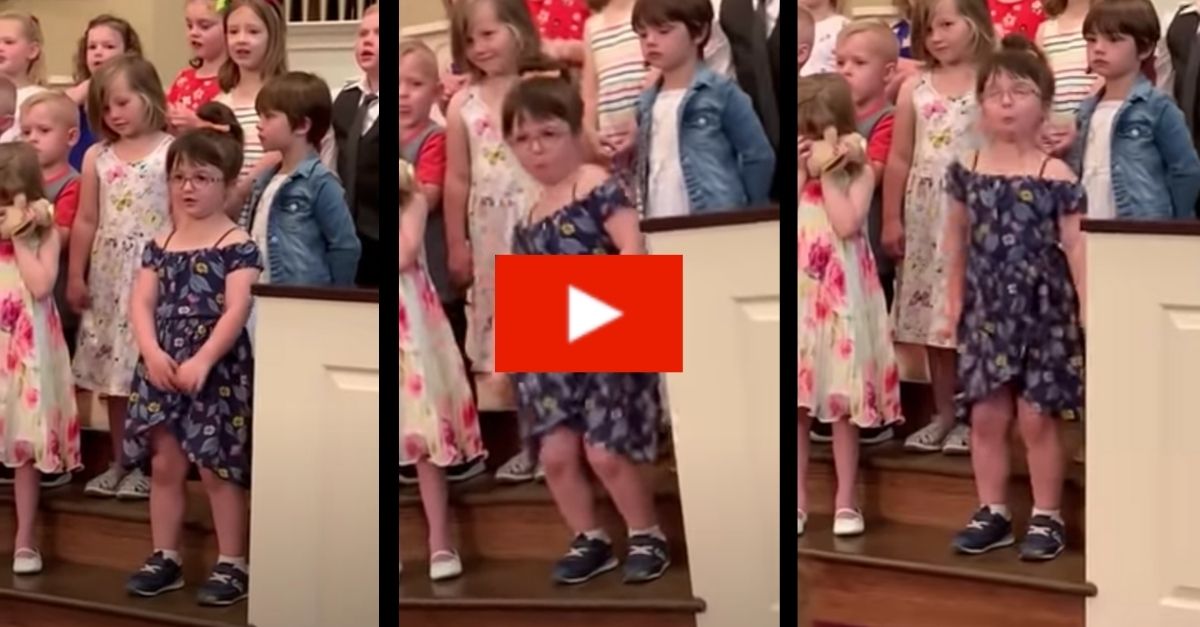 Apparently, there’s no one happier than a preschooler graduating preschool. In the epitome of innocence, since preschoolers inherently have not really experienced the greater things in life, seemingly pointless preschool graduations suddenly are the best events ever. And, I mean, why not?! I’m not going to rain on this little girl’s parade.

In Lebanon, Ohio, back in May 2019, a little girl named Lily was clearly super excited to be at her preschool graduation ceremony. And she had the dance moves to prove it. Lily’s grandmother, Martina Blair, filmed Lily’s awesome dance moves, and it’s no wonder this preschooler steals the show. 5-year-old Lily’s amazing dance moves were so hilariously cute, you can even hear someone laughing so hard in the video, they start snorting!

The video starts with the preschoolers finishing up with a song from the Disney movie, Trolls, which of course, the cuteness level is pretty standard here when it comes to a preschool graduation ceremony. But then, it’s time for the preschoolers to sing along to the children’s song, “Tooty Ta,” and Lily is just ready to break it down.

This preschool queen just completely lets loose, and shamelessly starts shaking it on stage in front of everyone. And the audience clearly loves it. Once the video went viral, Lily probably couldn’t have ever imagined what it would turn into. She expressed that she really wanted to be on the Ellen Degeneres Show, and she got a sneak peak of her dream

The Blair family got contacted by the producers of the Ellen Degeneres Show, Good Morning America, Kids Say the Darnedest Things, and Little Big Shots. Although Lily wasn’t actually on any of the shows, her family made sure to sign with a media managing company and copyrighted their video. But the joy the video spread is unmatched.

The family mentioned, “Some of the messages that I got though, and this is what kind of made it worth it to me, was like…one lady whose husband had just passed away from cancer. She had just buried her husband four months ago, she saw this video and it was the first time in four months that she laughed, or even smiled for that matter.”