Police had been unable to find a missing man, but they say a thief skulking in an abandoned hotel got the job done 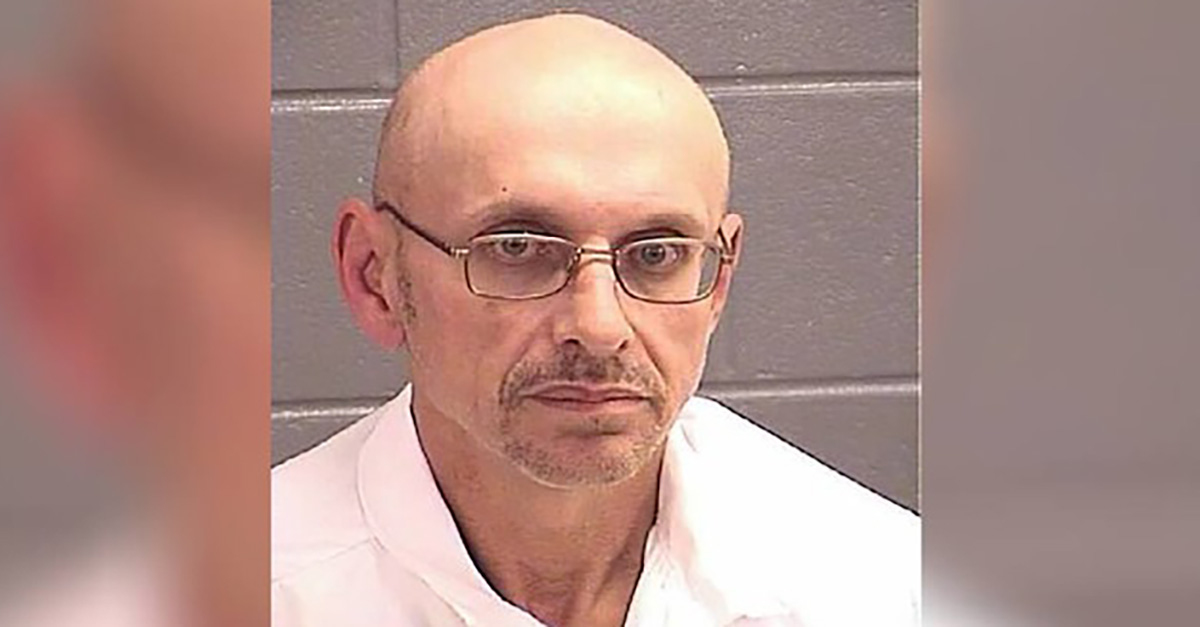 A Georgia sheriff’s department had been unable to locate a man last seen since Dec. 6. But their big break came Wednesday, and the discovery came under some unlikely circumstances, the Atlanta Journal-Constitution reports.

The body of Timothy Johnson was found in an abandoned Spalding County motel. How was he discovered? The Spalding County Sheriff’s Office says the remains were found by a man who was breaking into the property and stumbled up on the deceased.

Johnson’s car was found at church, and police searched the property three times for Johnson himself, but came up with nothing. Twice, investigators brought in cadaver dogs, and they too failed to sniff out Johnson, according to Sheriff’s Capt. Dwayne Jones.

RELATED: A clumsy thief got what she deserved before escaping, and it’s all on video

It seems the police had the wrong building. The body was actually at an abandoned Howard Johnson inn on the same block. The thief reportedly broke in at around 3 p.m. and found the body near a wall cutout that exposed copper pipes and plumbing. Apparently spooked, the thief left, according to the sheriff’s office.

He did, at least, serve as a good Samaritan, calling 911 about three hours after his discovery to alert authorities of the body, Jones told the Atlanta Journal-Constitution.

Fire department officials were notified and recovered the body, which was positively identified as being Johnson, the sheriff said.

“All indications are that the body recovered is Timothy Johnson,” Jones said. “No foul play is suspected at this time, but investigators are awaiting results from the autopsy.”

As for the person who made the call, police say they have no information on his identity or location.