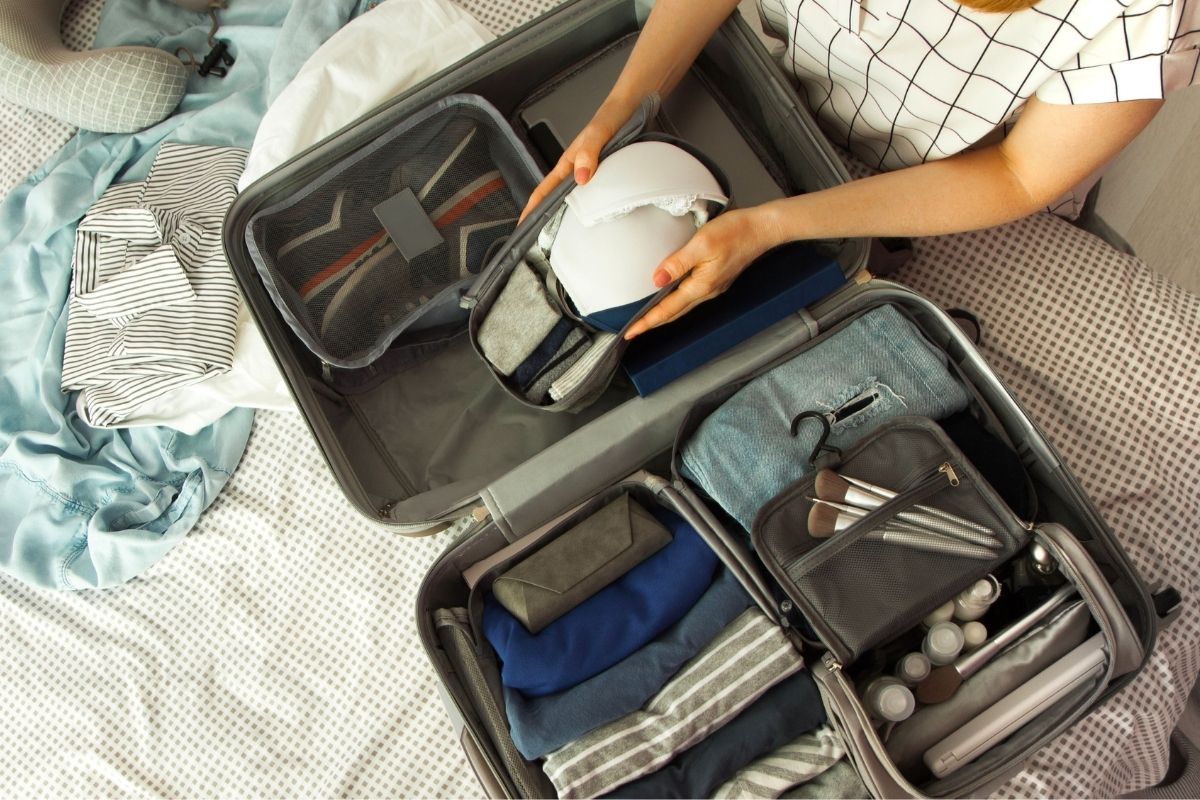 Sexual harassment has become a prominent problem in subway train and bus systems around the world. So prevalent is the problem of biantai — or “perverted — crimes on public transportation in China, that major Chinese cities like Shanghai, Shenzhen, Beijing are cracking down on suspects with harsher criminal penalties.

Upskirting and groping run rampant in the country’s crowded subway trains, with both security guards and passengers acting as perpetrators and Chinese women most frequently being targeted. Last week, an incident involving a security guard and multiple sex toys was exposed by the South China Morning Post.

The guard uploaded the X-ray photos of the adult toys to a group chat on Sina Weibo, which — along with WeChat and TikTok — is one of China’s most popular social media sites. ?There are many beautiful women in Guangzhou, but they are not so serious,? the guard wrote in a group chat.? She looked like Lin Chi-ling in her plaid skirt, but she had this in her bag.?

A Weibo blogger exposed the guard’s post by posting screenshots of the group chat. ?How can someone as bad-mannered as this qualify as a security guard?” the user wrote. “Who gave you the right to take photos of commuters? personal belongings and leave inappropriate comments??

In addition to uploading the pics to the social media platform, the blogger reported the security guard to the Guangzhou metro and local law enforcement. The guard has since been fired and turned into the Foshan police. After the post went viral, he has also apologized and said that he had sent the pics to a friend, who shared them without his knowledge.

?We have zero tolerance of any action leaking passenger privacy,? the Guangzhou Metro said in a statement online shared by the SCMP.? We have now asked our security check unit to investigate, restrict staff behavior, and conduct legal and professional training to avoid similar incidents from happening again.

The incident comes amid China’s war against sexual harassment on its packed subway cars. In the past few years, cities around the country have rolled out women-only subway trains (which are often still full of men, anyway). In Shenzhen, the local public safety office famously launched a campaign stating, “Go and wear your beautiful miniskirts! Perverts, we will catch you!”

A grassroots feminist movement in China has been gaining momentum despite government restrictions and censorship. The movement has recently been pushing for the destigmatization of women’s sexual desires and sex toys. Although conservative attitudes are still the norm, economic reforms have brought China more sexual freedom, and a growing number of sex shops.

Meanwhile, coronavirus lockdown measures in the US, Britain, Europe, New Zealand and Australia have led to increased demand for adult toys, and China?s sex toy exports have increased by 50 percent this year, reports the SCMP.

Watch: Is ?The Electric Slide? Song About a Sex Toy?