Airline Agent Hospitalized After Brawl With Passengers Over Bag Dispute 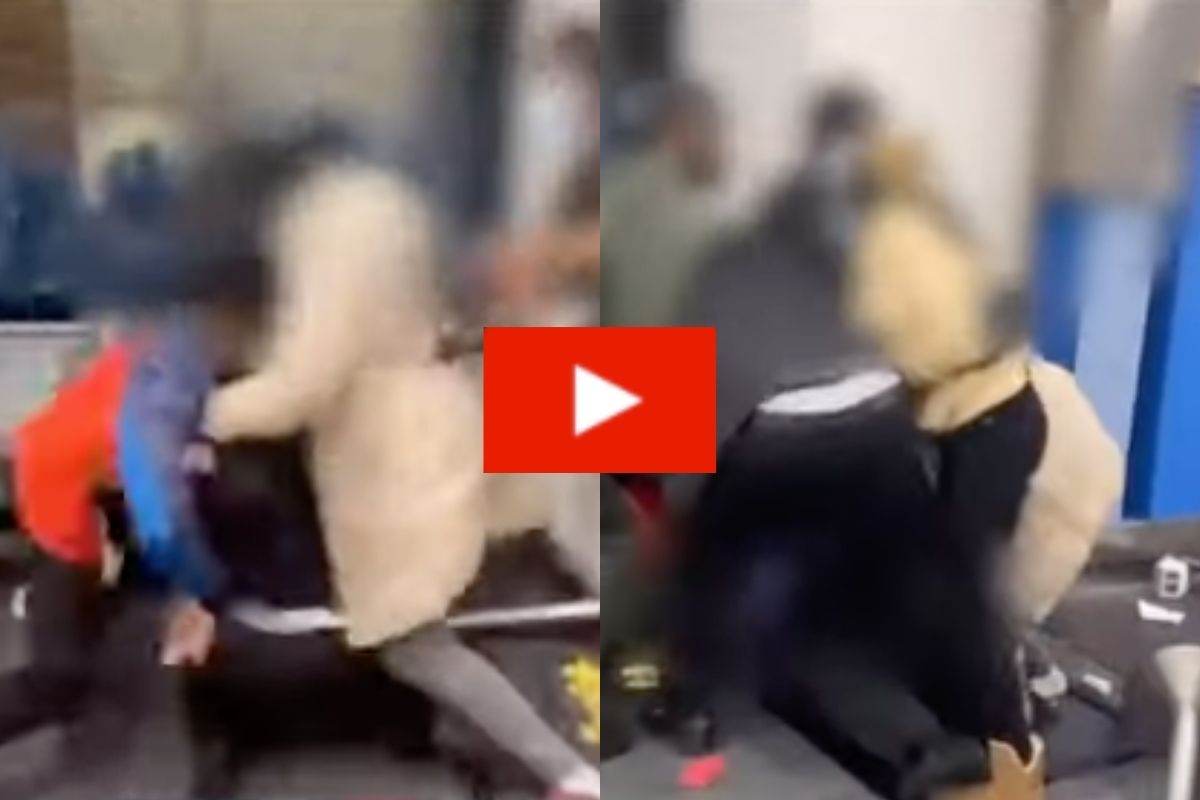 After everything that happened last year in 2020, you can’t think that it’s weird to see how situations at airports have increasingly become more intense. With COVID still flying around, many people shouldn’t be traveling across the country anyway, but somehow, videos of brawls and fights and airports have become more frequent. And now Spirit Airlines joins the rest of the airline family as they recently dealt with a physical altercation at one of their locations as well.

On Sunday, two Spirit Airlines agents were injured as a result of three passengers “attacking them,” because they were trying to board a flight from Detroit, Michigan, to Atlanta, Georgia, “without authorization.” Spirit Airlines told ABC News that the group was upset that they were asked to “verify that their carry-on bags met the airline’s luggage size requirements,” at the Detroit Metro Airport.

Spirit said, “The agents attempted to calmly defuse the situation, but were physically assaulted by these passengers as they closed a door to stop them from boarding the aircraft.”

As a result of their violent behavior, Spirit confirmed that one of their agents ended up needing to go to the hospital. Their statement read, “All of us at Spirit wish the agents a speedy recovery and thank them for their courage and professionalism,” and added that not only were those involved arrested by law enforcement, but those passengers were also banned from any future travel with Spirit airlines. They said, “This violent behavior is completely unacceptable and has absolutely no place in airports or any other place of business.”

Crazily enough, the issue arose just shy of a week after the Federal Aviation Administration (FAA), announced that it will start enforcing stricter punishments on “unruly airline passengers without warning, including ‘fines of up to $35,000 and imprisonment,'” as a result of the agency initiating “more than 1,300 enforcement actions against unruly passengers.”

FAA Administrator Steve Dickson, who signed the unruly passenger policy for the agency to take a “zero-tolerance policy” in unruly passenger cases after seeing a “disturbing increase in incidents” of passengers disturbing flights with “threatening or violent behavior,” said that the policy will remain in effect through March 30, 2021, but that the FAA, “can always make it a longer time period.”

Unfortunately, more of their recent cases deal with assaulting flight attendants who have been instructing passengers to wear face masks. First and foremost, the coronavirus is still out there and very real. It’s just these peoples’ jobs to make sure that everyone has a safe flight while also putting themselves in danger. There shouldn’t be arguments over that. And secondly, it doesn’t matter whether your a Spirit Airlines passenger or on an American Airlines flight. Again, these people are just doing their jobs, and other people shouldn’t be making it harder for them, especially during a pandemic.