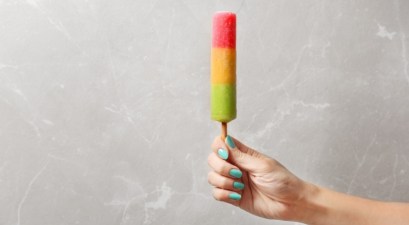 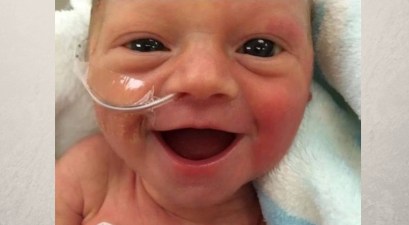 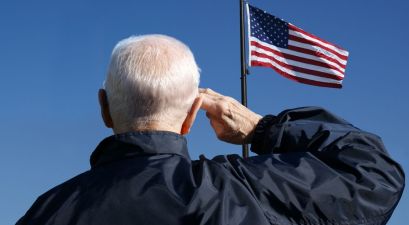 “I Can Get Through This Bullsh*t”: 95-Year-Old Veteran Recovers From Coronavirus 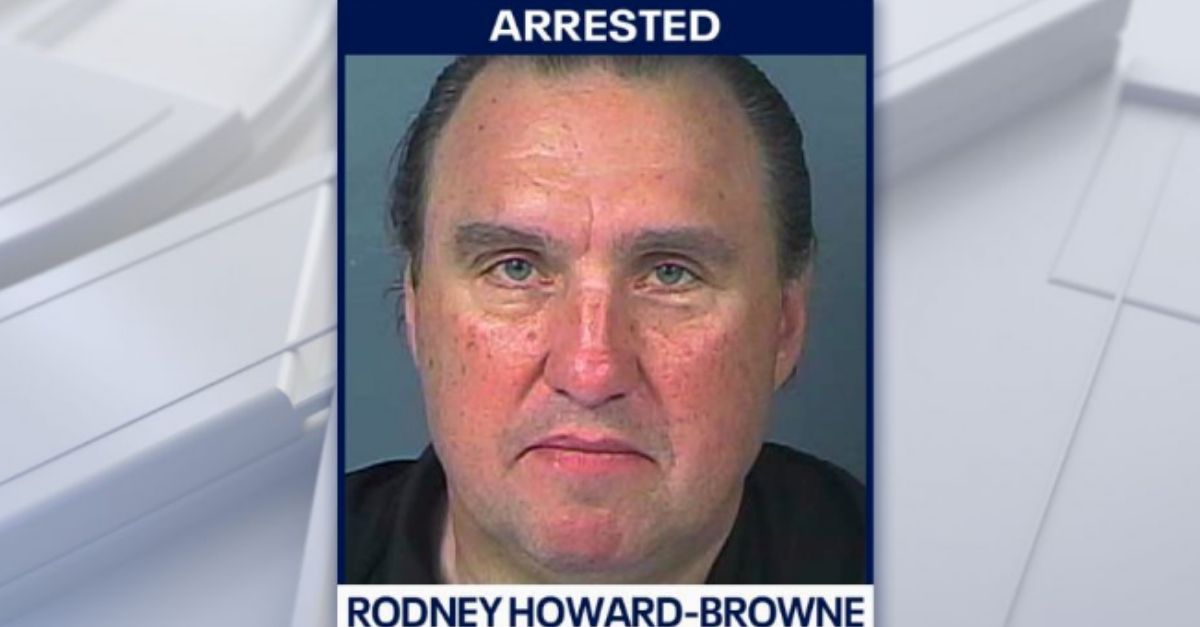 via HCSO
via HCSO

During this time while the coronavirus seems to be winning, many influential people have stepped up to boost morale and lead by example on how to tackle the COVID-19 crisis. Leaders have more power than they realize because their patrons are watching them more closely now more than ever. However, it’s important to realize that just because you’re a leader, doesn’t mean you’re necessarily…a wise one.

Rodney Howard-Browne, a 58-year-old pastor of the megachurch in Tampa, Florida, was arrested on charges of unlawful assembly and violating public health emergency order. The River at Tampa Bay Church still held two services along with a live stream, with reckless disregard for the nationwide “stay-at-home” order, having up to 500 of its members in physical attendance. The Tampa megachurch even offered bus transportation so that people could attend the church services.

Sheriff Chad Chronister and State Attorney Andrew Warren had issued the arrest warrant for Rodney Howard-Browne that resulted in the megachurch pastor turning himself in. He was released only forty minutes later after posting a $500 bond.

Announcing the arrest of Dr. Ronald Howard-Browne, Pastor of The River at Tampa Bay Church, who intentionally and repeatedly disregarded state and local public health orders, which put his congregation and our community in danger. pic.twitter.com/1gERVdzyIp

Hillsborough County Sheriff Chad Chronister stated that deputies had tried two different times to speak to the megachurch pastor about the dangers of ignoring the home order and proceeding with his Sunday services and church services. But Pastor Rodney Howard-Browne refused to see them and continued to ignore their pleas.

According to Chronister, the megachurch has the technology to stream their church services and that the warrant was not an attack on religious freedom. He could not stress enough that the only concerns regarded the spread of the coronavirus. However, Pastor Howard-Browne decided to hide behind the first amendment even though the state is justified in asking that the congregants not meet physically.

Even other local Florida church leaders stood behind Chronister in supporting the enforcement of the declared state of emergency. Everyone knows that this isn’t a government vs. religious freedom ordeal. This is strictly concerning the safety of the congregants AND the people they interact with outside of that.

In response, Pastor Howard-Browne stood his ground on keeping his church open by posting a video on his Youtube channel explaining his defense. The Tampa Bay church also stated on its website that “it would be wrong” to close its doors on its worshipers because they need the “comfort and community.” The Florida megachurch pastor’s attorney argued that the church is taking the proper precautions to function like the other companies that Hillsborough County allowed to stay open. Apparently, they marked places to social distance 500 people at least six feet apart in a building made to probably fit that much when everyone’s standing closer together…yeah, unlikely.

To add-on to how “bullet-proof,” this church is in stopping the spread of the coronavirus during their Sunday services, Liberty Counsel founder Mat Staver, in defense of the church, stated that $100,000 worth of hospital-grade equipment has been “established” throughout the church that kills microbes including the family of COVID-19.

Well, cue the big sigh, as I know the first thing I could do with $100,000 worth of that kind of hospital-grade equipment is giving it to hospitals where it’ll be more effective with professionals instead of installing in a building where hand sanitizer and quarantine would be more appropriate. I mean, if you want to represent your religion, wouldn’t you utilize this opportunity to reach out to those unlike yourself? Help the government tackle this in the name of God instead of waste the government’s time and resources more in violating basic orders because of your pride? But what do I know, I’m not an esteemed leader.