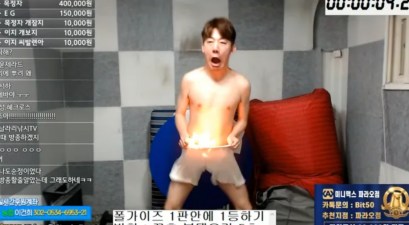 YouTube Star Lights Crotch on Fire After Losing a Bet 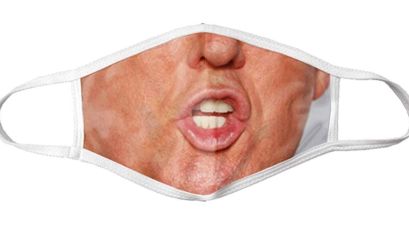 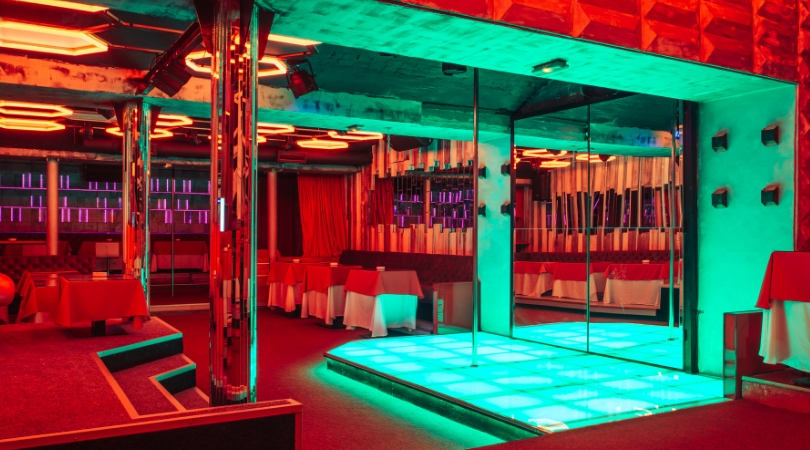 Well, this is definitely a new one, even for you Florida. Turns out a pastor in suburban West Palm Beach decided to do a good deed this year, by buying a former strip club, hoping to transform it into a house of worship. Now if that doesn’t yell hero, I really don’t know what will. Can you imagine customers showing up to the strip club, going inside, and then quickly realizing they are in a church?! Oh, the look on their faces will definitely be priceless. Someone get some cameras and put them in the front entrance, please.

Still, despite what it used to be before, lead pastor of New Sound Church, Josh Mauney, said his prayers were answered when he found the location. Mauney stated, “We’re so excited, I believe that God is opening up some doors that a 20-month-old church can’t open by themselves.” So, despite God, church, and adult entertainment club being in the same sentence, could it be that this is truly a blessing in disguise? Well, I mean, I do believe everything happens for a reason, so I’ll go ahead and say yes.

The NewSound Church holds services every Sunday at Wellington High School and has around 1,000 members. Which is why they decided to buy the former strip club, called Double Dee’s Ranch (!!!) and turn it into a church with up to 700 seats.

Believing they bring hope and “healing to any location,” Mauney stated he doesn’t really mind that the building was a former strip club, just like he doesn’t mind if somebody walks in through their door that had one time in their life been a stripper. Because well, stripper or not, God judges no one.

Wow, pole dancing for the Lord!

The senior pastor, who is also an Air Force Veteran, calls the whole situation a miracle since the church really needs the space. Each week they have to take trailers full of lights and sound equipment to Wellington High and set it all up for the church service, and then quickly remove it all. A deal has officially been reached on the new property and all that is left to do is sign the paperwork.

The Florida church will need to do some renovations…and a deep deep clean, but the church hopes to hold services on the property by early next year. What a time to be alive. You strip, I strip, we strip for Jesus. At least it wasn’t a sex shop.