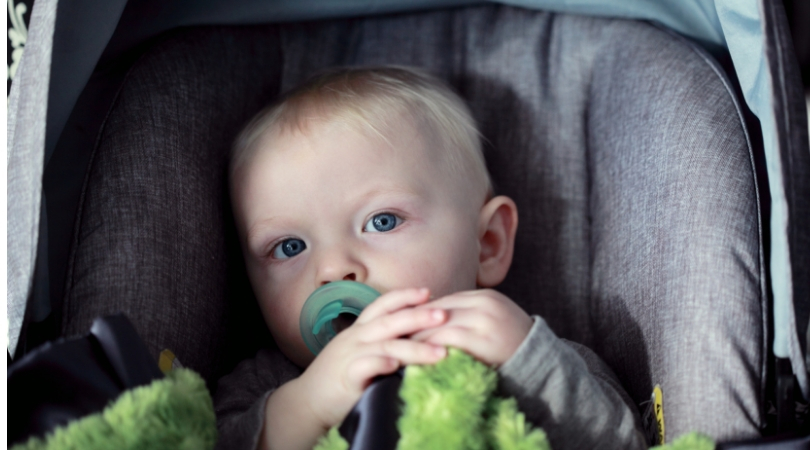 Newly-filed legislation would impose stronger penalties for parents who don’t properly restrain their children in a car. The Senate bill would allow the Department of Children and Families to investigate parents for child abuse in incidents where unrestrained children are injured or killed during a car accident. A House companion bill has not been filed yet but is expected to come soon.

In Florida, if a child isn?t wearing a seatbelt, parents could face a minimum $60 fine. In Texas, if a person operates a vehicle with a child younger than eight and is not secured during operation, it can be considered a misdemeanor facing a fine of not less than $25 and not more than $250. Although car seat laws vary by state, children five and under are required to be restrained with a seatbelt or booster seat. Nationwide in 2016, 723 children under the age of 12 died in a motor vehicle crash. Of those, 35 percent were not restrained.

A recent study found that in one year, more than 600,000 children in the United States rode in a car at least once without a seatbelt or car seat. Safety experts believe children are much more likely to ride unrestrained if their parents don?t set a good example. Meaning, if a child doesn’t see one or both parents strapped, it is more likely they children won’t strap themselves up.

Proper use of car safety can avoid accidents and deaths from occurring. The type of seat your child should use depends on age, size, and developmental needs. Infants and toddlers are required to ride in a rear-facing seat until they reach the proper weight or height allowed by the car seat manufacturer. Toddlers and preschoolers who have outgrown the limit for their convertible seat should use a forward-facing seat with a harness for as long as possible.

School-aged children should use a belt-positioning booster seat until the vehicle belt fits properly, or when they have reached 4 feet 9 inches in height and are roughly 8 to 12 years old. All children under the age of 13 should ride in the back seat. For children over the age of 13, they should be large enough for the vehicle seat belt to fit them correctly, and should always use lap and shoulder seat belts for the best protection.