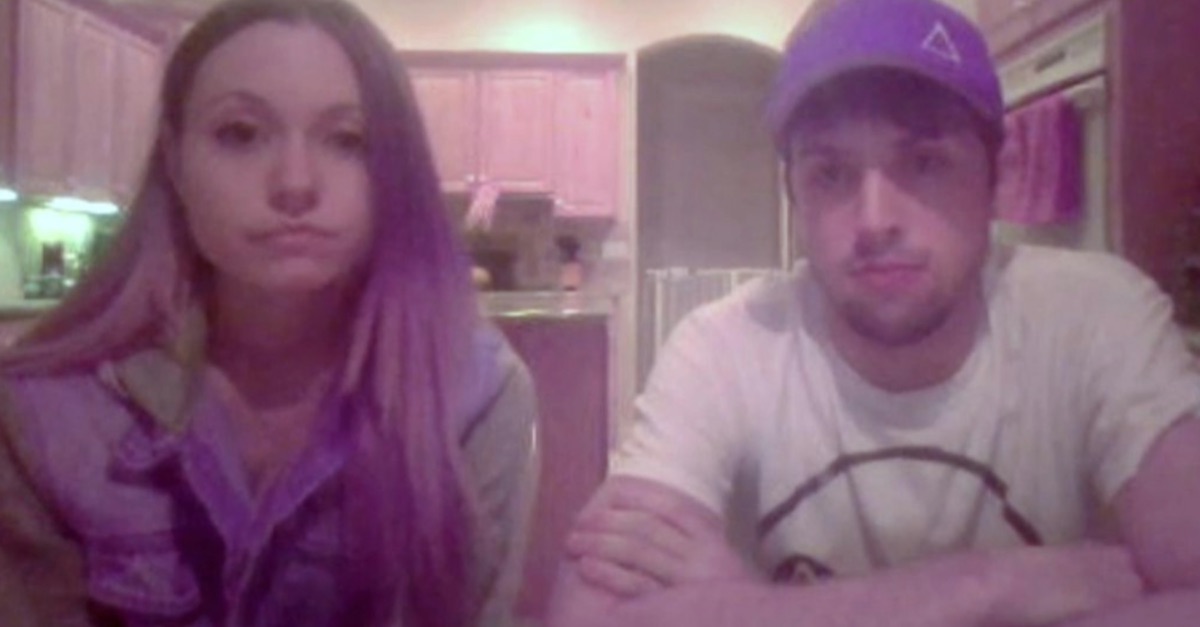 Much of America woke up on Monday morning and learned that the worst mass shooting in U.S. history had taken place in Las Vegas Sunday night, where people had gathered by the thousands to enjoy the Route 91 music festival.

The scene on the ground was chaotic, as concertgoers ran for cover and law enforcement bravely ran towards the bullets being fired by 64-year-old mass murderer Stephen Paddock from the 32nd floor of the Mandalay Bay Resort and Casino.

"It was like shooting fish in a barrel, there was no escape." CLE native, Russell Bleck, took this video during #LasVegas shooting @fox8news pic.twitter.com/e99u9MgPcR

One eyewitness account of the first response by police officers and military veterans on scene shows just how dire the situation was, and he told Fox News that “In a world where everyone’s kneeling, I saw hundreds of people standing up and running towards the danger.”

Russell Bleck told “Today,” and repeated the account later on Fox News, that he saw veterans “plugging others’ bullet holes with their fingers.”

?While everyone else was crouching, police officers (were) standing up at targets, just trying to direct people, tell them where to go. The amount of bravery I saw there, words can?t describe what it was like.?

“Thank God it was a country concert, there were so many ex-military that just jumped in,” he continued. “I saw people with veteran hats, 60-year-old men just ducking down telling people “stay low, stay low” and just coaching people on what to do in the situation.”

Bleck also said that ?You had five, maybe eight seconds to move from cover to cover to try to move and get out of there as he reloaded.?