After allegedly murdering a 71-year-old woman, a Texas man hid her body and invited friends over to her house to party, according to police.

Michael McClendon, 45, is currently being held on a $500,000 bail for the capital murder of Norma Rae Kakacek, who was found dead with multiple stab wounds and a cut throat after she missed two appointments last Tuesday and failed to show up to work the next day. He reportedly told a few friends he was “house-sitting” for his aunt and invited them over to Kakacek’s home, but warned them that the garage — where the victim’s body had been hidden — was “off-limits.”

RELATED: This guy threw a lonely BYOB party, but unfortunately even he wasn’t invited, say police

When police arrived at the gruesome scene, they noticed the victim’s Lexus SUV was missing and traced it to Reginald Taylor, 37, who claimed McClendon had picked him and two women up in the vehicle earlier that week and brought them to the house. McClendon then gave Taylor and the others a tour of the home, and the four of them smoked marijuana and drank alcohol in the house for a few hours. According to Taylor, McClendon allowed him to drive the Lexus “to go buy some more weed.” When he returned, McClendon was nowhere to be found, so he left with the vehicle.

Authorities later received a tip from someone indicating that McClendon was staying at a nearby hotel with Kakacek’s credit cards. Upon his arrest, police found blood on his shoes and discovered that he was in possession of a safe, which contained paperwork belonging to Kakacek’s husband, a plastic yellow baggie of methamphetamines and a glass pipe. He told investigators that he was not at the home at the time of the murder.

Police also arrested Taylor on a charge of unauthorized use of a vehicle, and he is being held on a $250,000 bail.

RELATED: A hot tryst at a death scene is just one wild claim in a new lawsuit filed against a coroner’s office 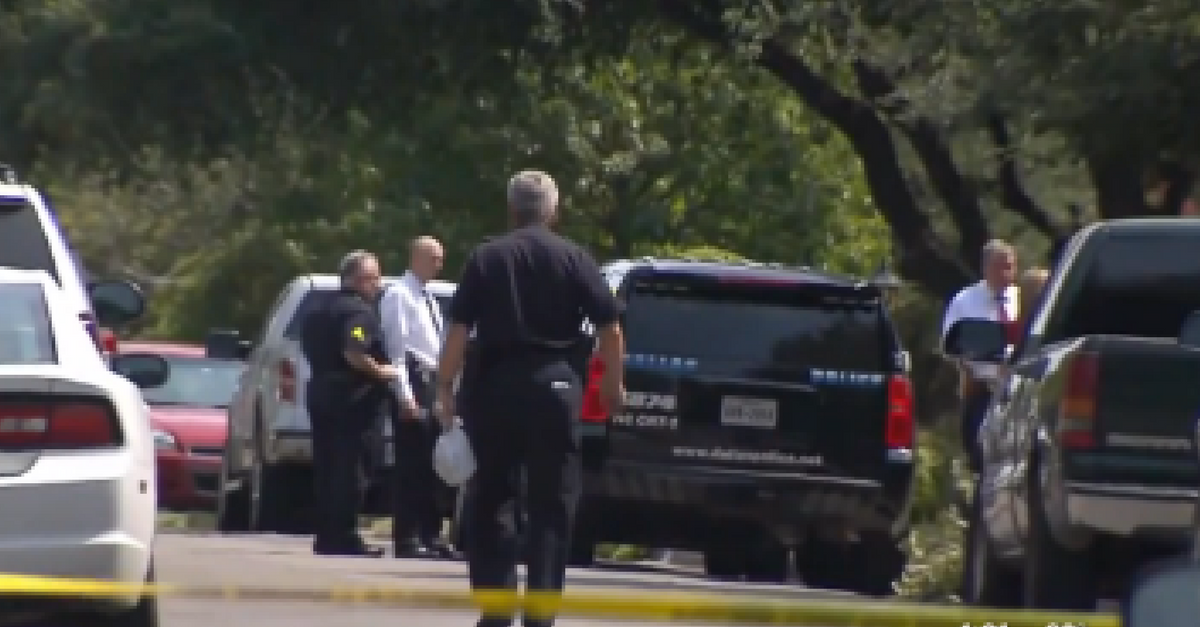