A Texas pre-school teacher was fired on Wednesday after her tweets that included inflammatory messages about Jewish people were discovered. Nancy Salem was teaching at The Children’s Courtyard School when she sent out a number of hateful tweets over the years, including a joke about the Holocaust and a request that her friend “kill some Jews.”

“Have a safe trip Lulu. I love you baby girl! See you in 3 weeks! Kiss the Palestine ground for me and kill some jews!” she tweeted from her account, which has already been disabled.

She reportedly also tweeted, “How many Jews died in the Holocaust? Not enough.”

Her messages were discovered by Canary Mission, a watchdog organization that works to expose anti-American and anti-Jewish comments on the internet. Salem was one of 24 people associated with University of Texas, Arlington chapter of Students for Justice in Palestine and found to be posting hateful rhetoric online against Jews and Israel.

When her posts were exposed, The Children’s Courtyard received several comments on Facebook from parents urging the school to fire her. The school responded with news of her termination, saying, “This person is no longer with the company.”

“Our senior management team is working to address this matter. This in no way reflects the views of The Children’s Courtyard,” a spokesperson from the school said. “We strive to provide an inclusive environment for all children, families and staff members. We also expect our employees to uphold standards of personal and professional conduct.”

RELATED: A fourth grade teacher was caught on video doing something terrible with one of his students 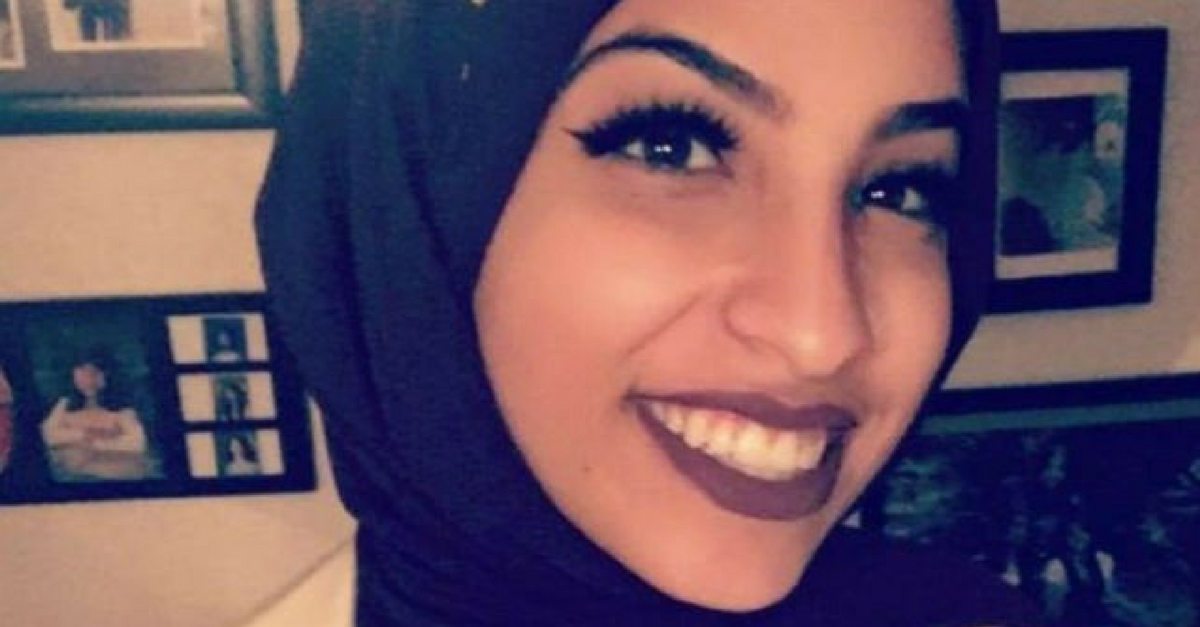