To teach his kids about poor decision making, a firefighter allegedly took flames to their hands 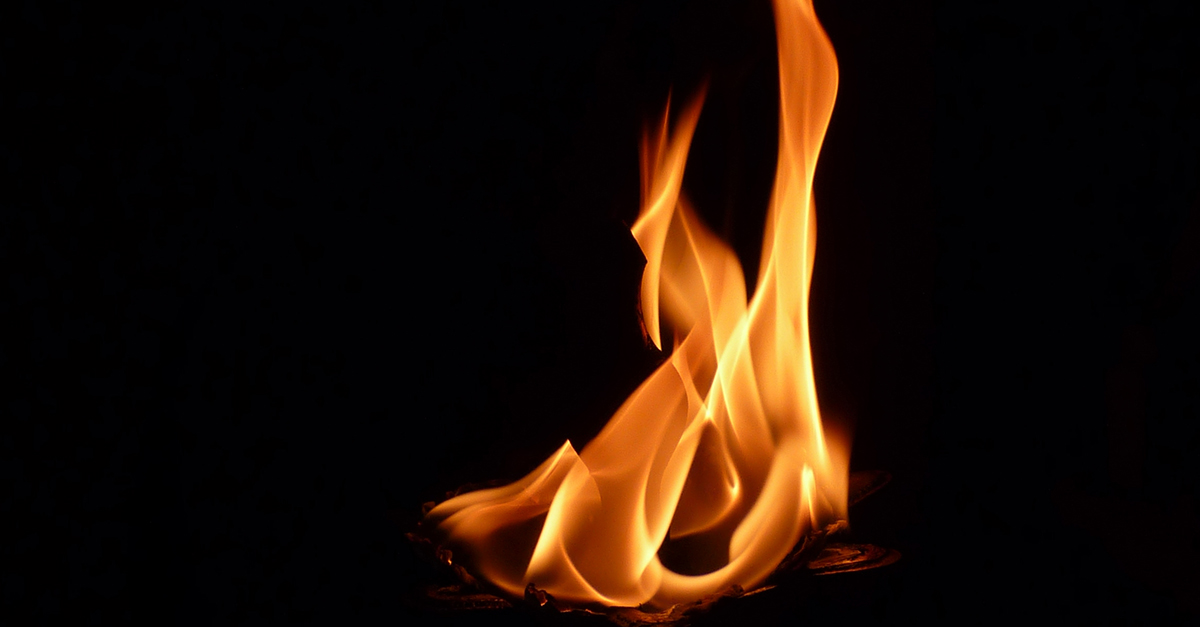 A Vermont firefighter wanted to teach his children about flammable substances and making poor decisions, so he allegedly set their hands ablaze.

Levi Dykema is accused of covering the hands of his three children, aged 5, 7 and 10, with hand sanitizer and igniting it. The 28-year-old now faces three counts of reckless endangerment. According to WCAX-TV, he is also accused of posting video of the bizarre teaching tactic on social media. Dykema reportedly told police that the incident was supposed to be educational, and he has pleaded not guilty to the charges.

RELATED: When a father didn’t discipline his son in public, a drunk man did it for him and is paying the price

The kids, fortunately, were reportedly unharmed. Police said the children are lucky that they were not injured and that they could have been badly burned.

RELATED: A hospital disciplined five nurses for admiring the size of a dead man’s genitals

The Charlotte Fire and Rescue Select Board said Dykema has been suspended from his role as a volunteer firefighter, according to WCAX-TV.