Uber driver thought he was getting lucky when a topless woman lured him inside, but she had different plans 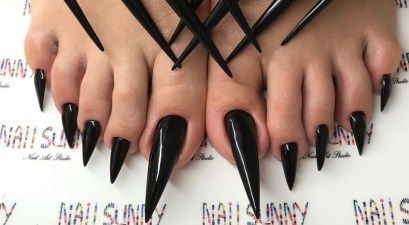 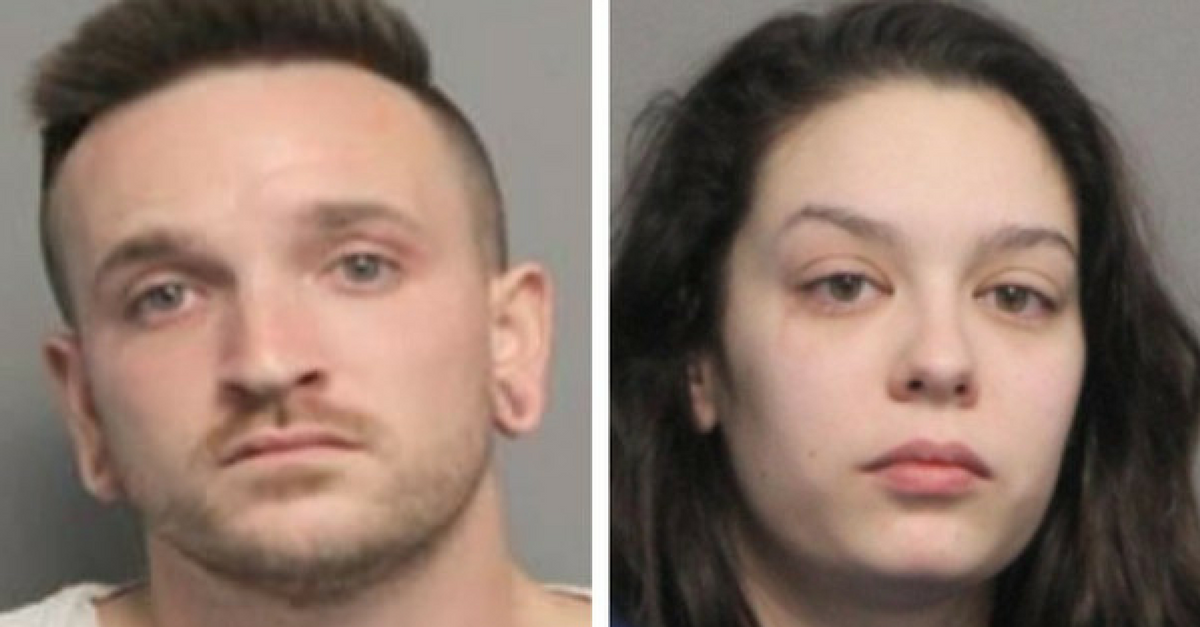 A Louisiana couple were arrested over the weekend for allegedly attempting to rob an Uber driver after the woman stripped off her top and lured him inside their home.

Rayna Fillios, 22, had hailed a ride with the Uber driver earlier and gotten his phone number in the process, later calling and asking him to come over on Saturday night. While it’s unclear what excuse Fillios gave for needing the visit, she opened the door topless when he arrived. After a brief exchange of words, the Uber driver attempted to leave because he believed she was teasing him, but the woman quickly “pulled him into her bare chest, kissed him and bit his tongue to distract him.”

Meanwhile, her boyfriend got into position to rob the man. After Fillios’s kiss, 24-year-old Anthony Kennedy brandished a knife at the driver and instructed him to hand over all of his money. When he refused, Kennedy punched him, knocking out a tooth before fleeing the residence. Fillios, on the other hand, remained inside the home and attempted to pretend she wasn’t involved in the incident when police arrived.

After a joint search involving the local police, sheriff’s deputies and a canine unit, Kennedy was located in a shed behind his home where the dog bit him when he refused to come outside and surrender. Afterwards, he was taken to a nearby hospital to be treated and was then booked into the Jefferson Parish Correctional Center on charges for attempted armed robbery, second-degree battery, resisting an officer and violation of an order of protection which mandated that he stay away from Fillios.

Fillios didn’t get off so easy either and was arrested for being a principal to armed robbery and second-degree battery. Her bond was set at $110,000, while Kennedy was being held without bond as of Monday.

RELATED: Two women thought they were getting an Uber ride, but this creep allegedly had other things in mind