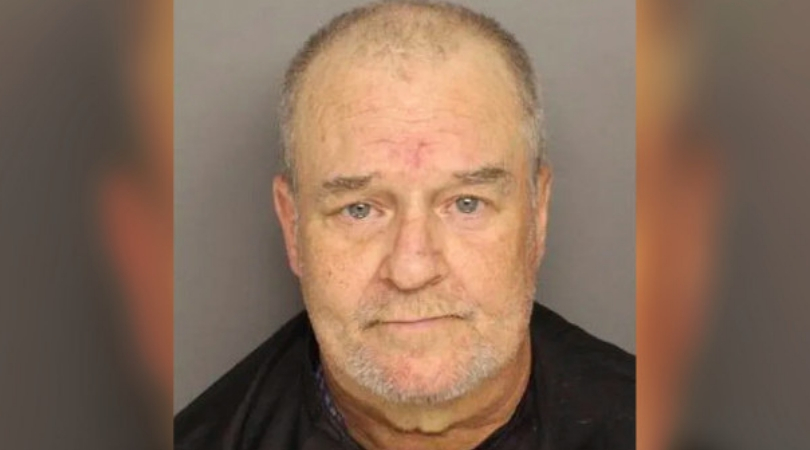 A South Carolina woman took matters into her own hands and decided to bite off the penis of a convicted sex offender who allegedly attacked her. She then used his own knife to stab him in the butt. Talk about one powerful woman.

According to authorities, 61-year-old Dennis Glenn Slaton is accused of picking up the woman when she needed a ride from a Greenville gas station. He then decided to pull a knife on her and drove her to his home where he tried to rape her.

Slaton, who has a slew of sex convictions including attempted rape and sodomy, assaulted her and threatened to kill her once he was done. Greenville County Sheriff’s Office confirmed that the woman indeed fought back, biting him to sever his penis, and ran out the door after stabbing him.

Victim bites off sex offender's penis 'during knifepoint assault'. < Give this woman a medal. https://t.co/G7tkgjGfr6

Slaton spoke with Greenville News saying the incident was ?pretty tragic? and that if things had not gone the way they had he would have been found dead at his house. Covered in blood and naked, the victim then ran across the street banging on doors begging for help before finally getting help from staff members at a Waffle House nearby. Police reportedly found Slaton with a horrific injury in the house covered in blood.

Paramedics quickly took him to the hospital where he underwent surgery, but it is still unknown if he will be able to recuperate his penis. Slaton was charged with first-degree criminal sexual conduct and kidnapping. His lengthy record stretches back to 1977, but despite that, he was released on a $75,000 bond with a condition of Home incarceration.

'Woman allegedly bites convicted sex offender's penis off'. There fixed the headline for them. pic.twitter.com/SaB8KYaFTi

Which kind of makes me question how authorities really handled this situation. This woman was scared for her life because she was probably going to be raped and killed, so she did what she needed to do. She bit her offender’s penis, I don’t blame her really. This man should really be in jail and not in-home incarceration, he got what he deserved. You can fight me on that, but I think that her biting this man’s penis was pure justice. A true hero.

This article was originally published on October 31, 2019.