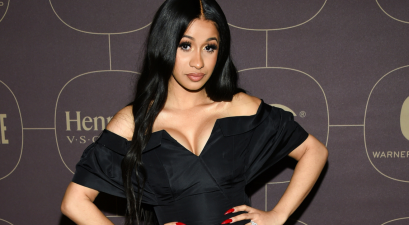 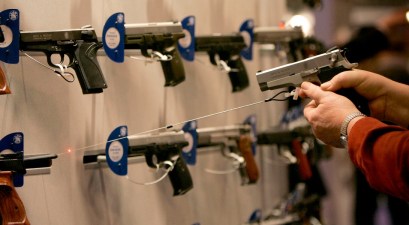 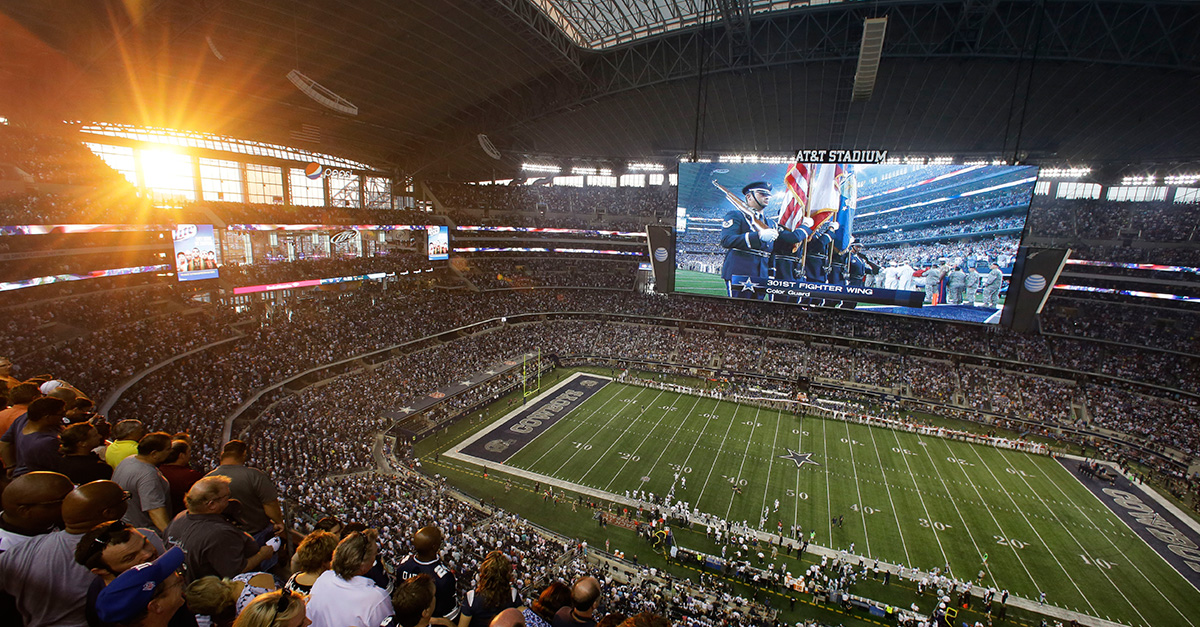 President Trump made attacks on the NFL and protesting football players like Colin Kaepernick a major theme of his Twitter feed this fall, and at the peak of Trump’s ire, I suggested lawmakers who share his view should put their outrage to good use by ending government subsidies of pro sports.

The NFL and other pro sports leagues (including baseball, basketball, and hockey) have a nasty habit of demanding public largesse while earning enormous profits. In several truly egregious cases, taxpayers have been stuck paying off hefty stadium construction costs even after the team moves away or the stadium is torn down.

For a while, it looked like the GOP tax plan would include some reforms of this corporate welfare system. Here’s a Wall Street Journal report from early November:

Sports stadiums could no longer take advantage of tax breaks created to help states and cities borrow under the tax proposal released Thursday by congressional Republicans.

Lawmakers of both parties have long sought to limit the use of municipal bonds to benefit sports teams. […S]tadium projects are allowed to take advantage of a tax exemption created to help municipalities borrow at lower rates. Bondholders are willing to lend money more cheaply because they are not required to pay taxes on the interest they earn.

This was a good idea. It didn’t outright prohibit state and local government subsidies for pro sports stadiums, but it would have ended a major federal incentive of this unfair and unnecessary practice.

But now that congressional Republicans have finalized their tax bill, it looks like the tax exemption for stadium subsidies will stick around after all. Fortune reports that though the House version of the tax bill nixed the exemption, the final version adds it back in. In fact, a GOP aide told the Wall Street Journal that maintaining the exemption was “a priority” for Trump.

It’s not hard to figure out what’s actually happening. Trump has zero problem with corporate welfare and crony capitalism, and Congress caved to NFL lobbying to keep the subsidy cash flowing.

“I can’t think it’s any coincidence that after the House passed a repeal of the tax-exempt bond stadium subsidy, the NFL weighed in publicly?and, I have no doubt, other leagues did so privately ? to rail against the measure, and then the congressional conference committee killed it,” Neil deMause, author of Field of Schemes, told Reason. “Pro sports leagues spend heavily and well on lobbyists, which is exactly why all attempts to reign in the billions of dollars a year in local and federal subsidies for stadiums have gone nowhere.”

That’s a shame. This should have been an easy, popular, bipartisan reform, and congressional Republicans should be embarrassed they did not seize this chance.