On 4/20, let’s remember a bunch of stupid things Bill O’Reilly has said about marijuana 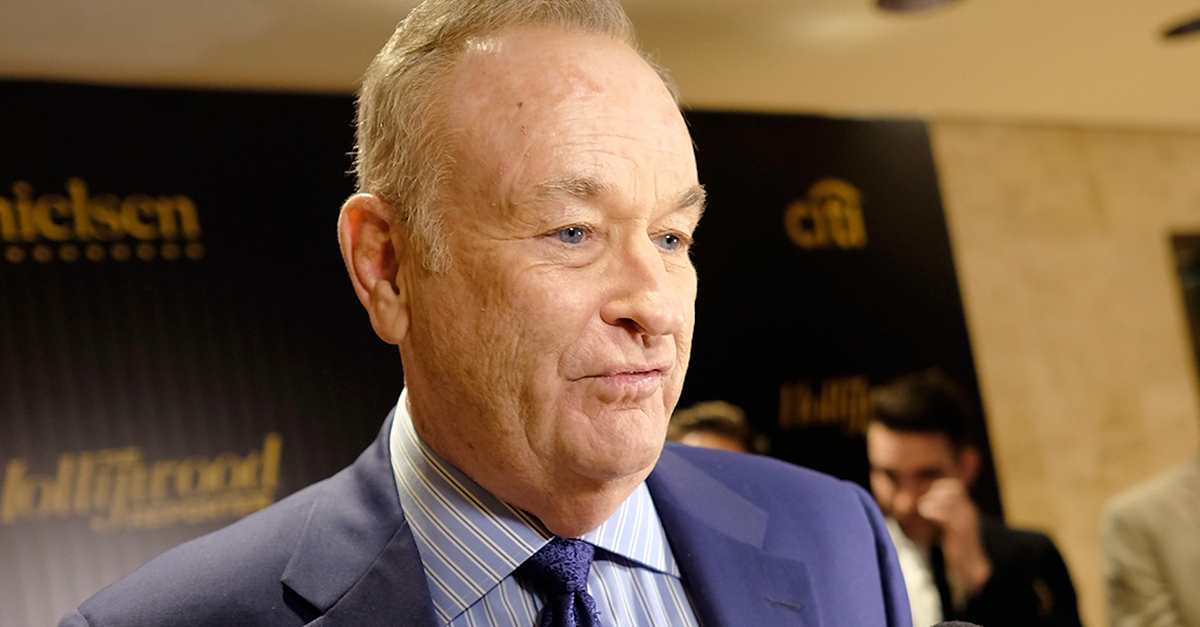 Fox News decided to end it’s over two decade relationship with Bill O’Reilly on Wednesday due to a mountain of sexual harassment allegations. Whatever the reason, I’m glad he’s gone. He was arguably the most anti-libertarian host at Fox News.

Especially when it came to marijuana.

The closest O’Reilly ever came to being somewhat reasonable on the subject was a proposal in 2014 that as long as you smoked pot in your own home, it should be decriminalized. But in public or selling weed? You get the slammer.

Everything else O’Reilly has said about marijuana besides this wanders into Reefer Madness territory.

The former Fox News host might want to explain this to young Charlotte Figi, for whom marijuana is the only thing that will stop her epileptic seizures — not to mention the countless other sick and dying people who have eased their pain with the drug.

“I believe the amount of damage being done to Coloradans in the form of addiction, driving problems, other social ills, will cost that state far more than it’s taking in,” said in 2014 about Colorado’s marijuana legalization.

As far as addiction, there is reason to believe that legal marijuana has actually decreased fatal opiate overdoses. The number of people driving under the influence of marijuana has dropped 33 percent in Colorado this year.

On “social ills,” there was not a big uptick in marijuana use, contrary to what opponents predicted. Colorado’s top state doctor, Dr. Larry Wolk, said last year, “No pun intended […] we started high and stayed high — use hasn’t increased in a statistically significant way since legalization. Those that were using before are still using now, among youths and adults.”

Colorado brings in about $100 million annually in tax revenue from pot.

“The legalization of marijuana is still full of unintended consequences. It sends a signal to children that drug use is an acceptable part of life. That’s big,” said O’Reilly in 2014.

Columbia University Medical Center doctor Deborah Hasin said in 2015, “Our findings provide the strongest evidence to date that marijuana use by teenagers does not increase after a state legalizes medical marijuana.” The study Hasin cites “reviewed data on teenagers between the ages of 13-18 and during the years 1991-2014.”

“Drug use and sales have devastated poor neighborhoods in this country,” O’Reilly said in 2014.

Alcoholism has devastated some families and communities. But Prohibition made it worse.

No one should be encouraged to use marijuana or any other drug, legal or illegal, but it precisely the War on Drugs that has done the most damage for generations. Rare’s Bonnie Kristian said the terror visited upon too many citizens due to pot prohibition is something we shouldn’t forget. “4/20 may be a lighthearted holiday for stoners, but this is a serious civil liberties issue with brutal consequences that damage the lives of innocents every day,” Kristian writes.

“America used to have standards of behavior in public. But today, they’re collapsing all around us,” O’Reilly said in 2014 of marijuana legalization.

As a society, should we be more worried about people smoking pot? Or powerful men harassing women, as has been alleged about Bill O’Reilly?