Drug violence is an argument for ending prohibition, not against it 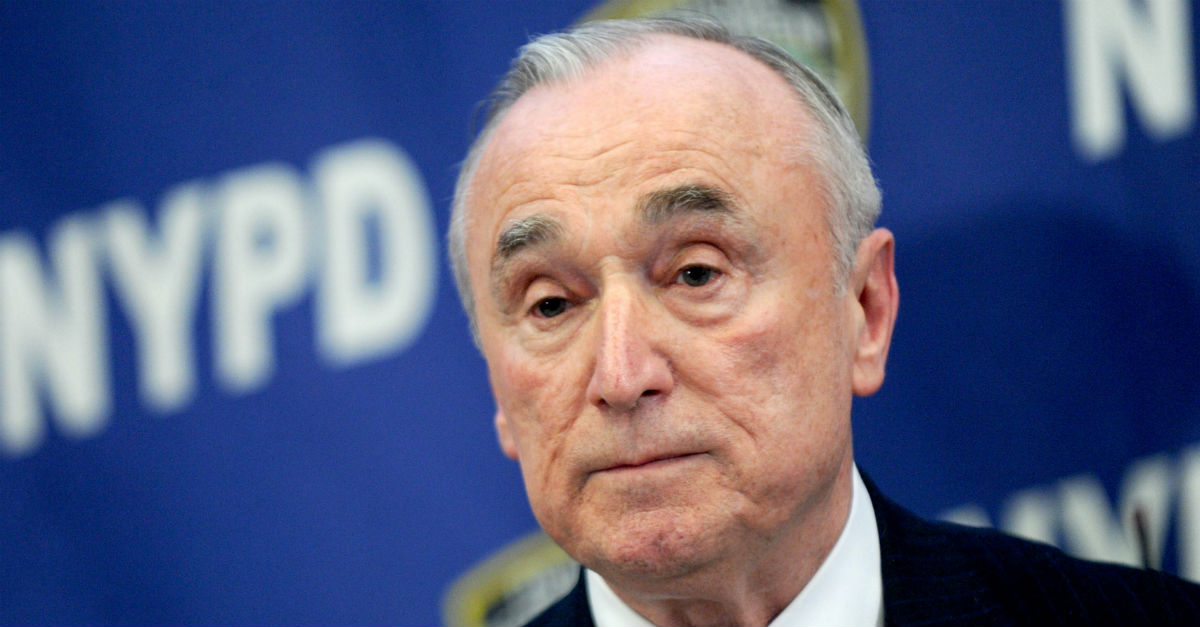 Minnesota?s native son, Prince, once told Oprah that he stayed in his home state because the ?cold keeps the bad people out.? And while that’s usually true?the Twin Cities, and especially Saint Paul, are pretty quiet for a metropolitan area of this size?crime here is seasonal. The first few weeks of spring always see a spike in activity as it becomes warm enough to go out and make mischief.

This year, though, the spike was bigger than usual. Maybe, per Prince, it?s because we had a mild winter, or maybe it?s part of a (much-debated) national trend in murder rates, but one way or another, April saw a level of violence we aren?t used to around here.

Though I confess I don?t know all the details of this recent rash of shootings in my city, it’s safe to assume that drugs were involved in at least some of them. New York City?s police commissioner, William Bratton, made a similar point this week about violence in his town.

?In New York City,? Bratton said during a radio interview, ?most of the violence we see around drug trafficking is involving marijuana.?

That isn?t particularly surprising. Just like alcohol prohibition caused violent crime to increase by criminalizing a high-demand industry, so the drug war does the same?and marijuana is particularly popular. More than four in 10 Americans say they?ve tried pot at some point in their lives (and when you consider how many might lie about that to a pollster, it?s probably higher).

In Mexico, which has historically been a big weed exporter, drug-related violence has gotten so bad that male life expectancy is now dropping thanks to tens of thousands of brutal murders?with some victims beheaded, dismembered, or assaulted with ice picks?directly resulting from the failed war on drugs.

Thankfully, the violence isn?t as bad here in the States. But Bratton is right: the drug trade is a huge contributor to our violent crime rates. The reason is obvious: when you have a business as lucrative as the drug trade (by one estimate, heroin consumption in Baltimore alone generates some $950,000 in spending every single day), dealers will enter the industry and use violence to defend their sales.

All this adds up to a strong argument for ending the drug war?not because we want people doing heroin or think it?s totally fine to smoke pot all day, but because these negative consequences far outweigh any benefits of prohibition. If the drug trade isn?t illegal, it will become much less profitable and much less dangerous.

That change will keep all of us safer, including those (like me) who have never used drugs. After all, I wouldn?t suddenly start doing cocaine even if I knew I wouldn?t go to jail for it. But if I happened to be in the wrong place at the wrong time, I could be hurt by a stray bullet from a shootout between drug dealers today, thanks to the war on drugs.

So to me, the choice here is clear: it?s time to end the drug war and get rid of this scourge of drug-related violence. Our communities would be better and safer for it.

Unfortunately, that?s not where Bratton was going with his argument. After mentioning the effect of marijuana trafficking on violence in New York, he added, ?I have to scratch my head as we are seeing many states wanting to legalize marijuana.?

The real head-scratcher is why Bratton doesn?t understand that legalizing pot would significantly decrease the violence he?s observing. ?There may be costs to legalizing marijuana. Some people think that they outweigh the benefits,? Conor Friedersdorf notes at The Atlantic. ?But there?s no question that legalizing marijuana would shift sale of the drug from criminals who sometimes engage in violence to businesses that almost never would.?

In fact, as Friedersdorf adds, ?Legalization is the only effective way to eradicate such violence.?

It’s hard to believe?and frustrating, to boot?that the police chief of America?s largest city doesn?t understand that drug violence is an argument for ending prohibition, not against it. With a new shooting report from near my neighborhood just this morning, I hope he and his colleagues figure it out soon.