Rand Paul compares Jeb Bush to “hypocritical, wealthy, white men” who smoked pot and got away with it 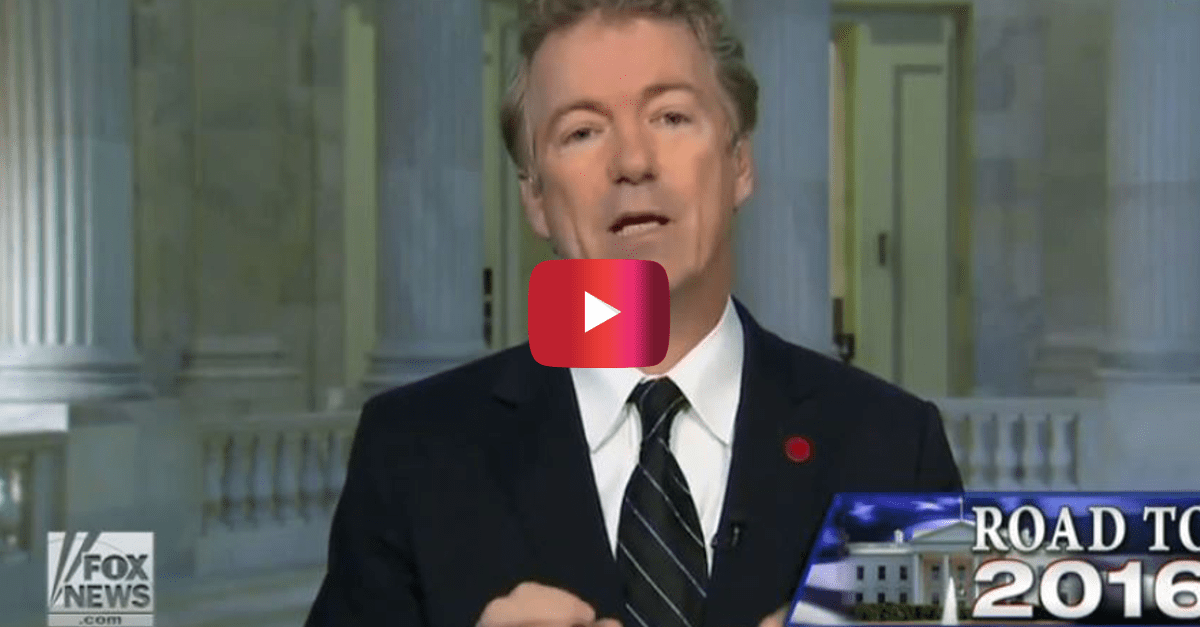 “If you’re white and you’re rich in our country, if you get busted for drugs, you get a good attorney and serve no time,” Paul said.

Throughout  the last few months, Paul has championed reducing drug sentences for minorities and other offenders who can’t afford good representation in the criminal justice system.

“I think it is hypocritical for very wealthy white people who have all the resources to evade the drug laws and to be in favor of strict sentences for those who cannot,” Paul told Hannity.

“Particularly in Jeb Bush’s case, he’s against even allowing medical marijuana for people that are confined to wheelchairs from multiple sclerosis,” he added.

Paul said that he would let states choose to legalize marijuana and isn’t for federal legalization.