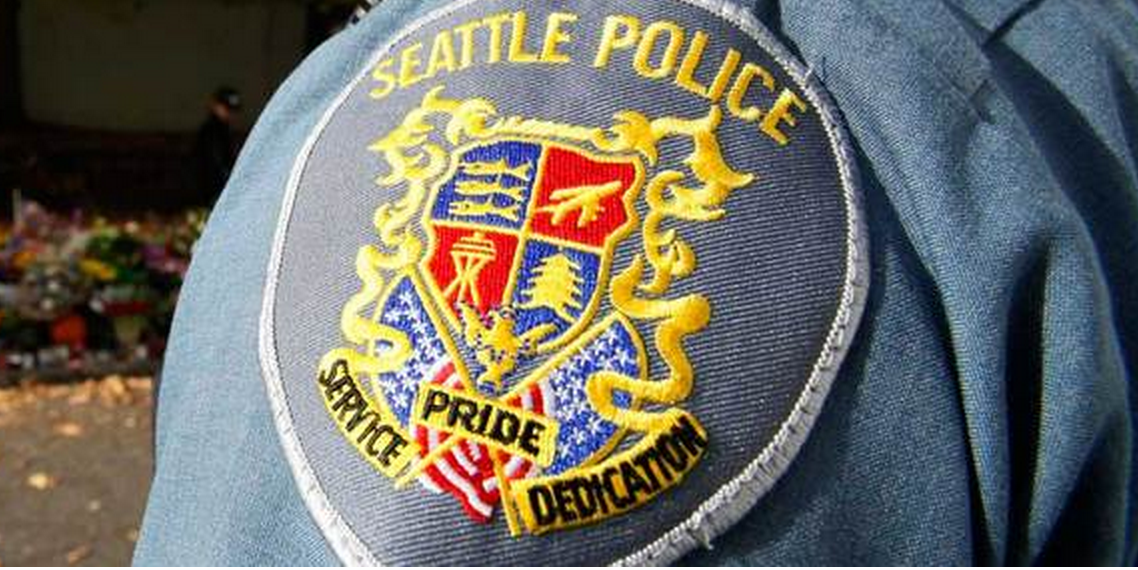 What if instead of hauling every drug addict they encountered off to jail, police took them to a counseling center? What if officers were given permission to use their discretion?and their unique knowledge of their city and its regular offenders?to decide when to de-escalate a situation? And what if it saved thousands and thousands of dollars for taxpayers every year?

Turns out, that’s what Seattle’s doing:

The basic idea behind the initiative — that counseling can be more effective than incarceration in converting drug addicts from criminals into responsible citizens — isn’t new. Yet in one respect, it’s revolutionary. Seattle is asking line officers to think about their work differently.

Unlike a typical drug court (which Seattle also has), the program makes the police responsible for decisions about cases, taking advantage of officers’ knowledge of the streets.

Often, they already know all the details of an offender’s biography. They know why an inveterate dealer is in the drug trade, and they might even know whether he has the capacity to change. On the other hand, few cops like thinking of themselves as emergency drug counselors. As some see it, their job is enforcing the law and punishing those who break it.

When a Seattle cop refers suspects to the program, though, they aren’t even charged. Instead, they receive therapy, along with housing and bus tickets if they need financial help. The assistance is unconditional. Offenders don’t lose it if they wind up back in handcuffs.

Understandably, many police officers were initially skeptical of this initiative. Some worried that it would be a soft-on-crime “hug a thug” project which would encourage drug use by removing the harsher consequences of the drug war.

Each participant also spent an average of 39 fewer days in jail each year, and they were 87 percent less likely to end up in prison. As one addict and drug dealer who entered the program after he was caught selling crack said, “I don’t want to be high [anymore]. I want to be functional.” None of the 40 times he’s been arrested have happened in the last year.

But it gets even better: Not prosecuting people for drug use saves a lot of money:

The jails and the courts save $8,000 on each participant over the course of a year, compared to a person going through the usual criminal justice system. The cost of the program has averaged $10,787 a year so far?but now that the program is up and running, costs on a monthly basis have fallen sharply, and that figure includes some mental health services that will be paid for with federal dollars under the Affordable Care Act going forward.

There are other benefits, too, that aren’t easy to quantify: former addicts commit fewer thefts and make fewer visits to the emergency room. Some are getting real jobs and paying taxes.

With about 250 offenders participating to date, that’s a total savings of $2 million?less the $10,787 annual costs, of course.

Obviously this is still a relatively new approach to policing, but these results are immensely promising. For fiscal conservatives and criminal justice reformers alike, this seems like a no-brainer.