“The Beverly Hillbillies”: What Happened to the Cast? 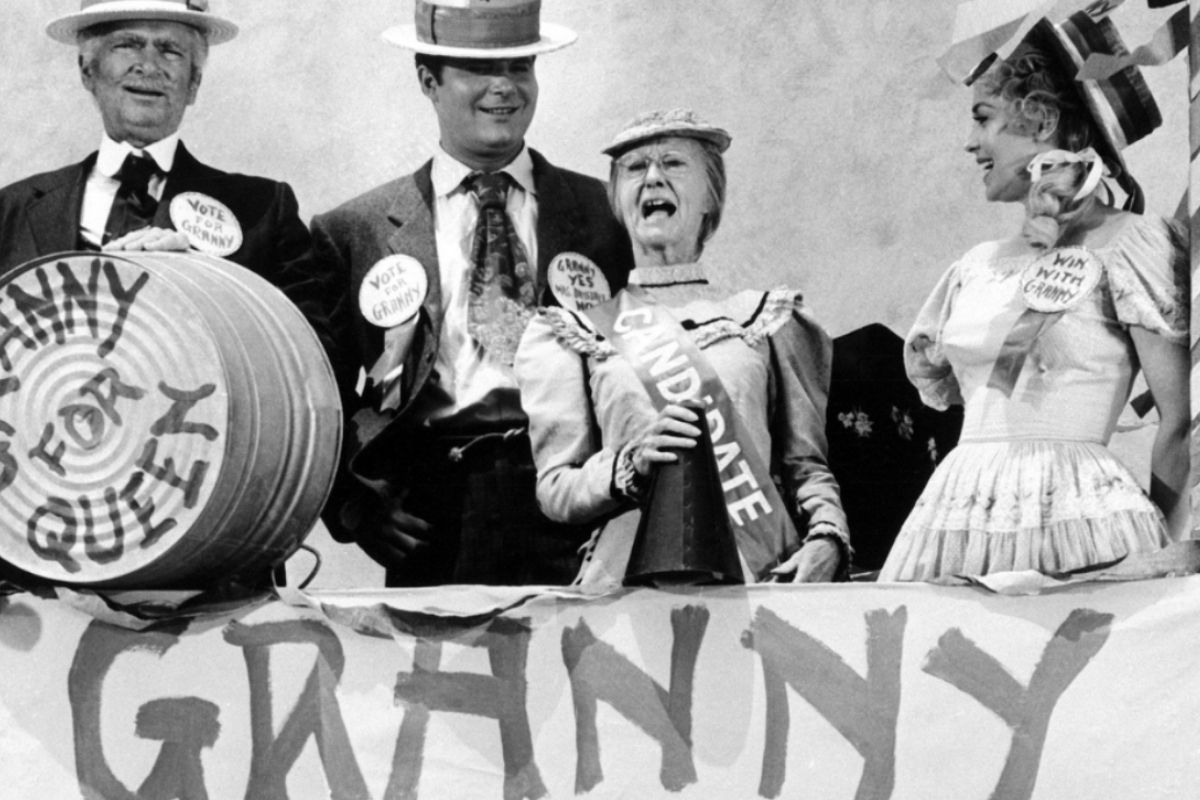 I remember watching The Beverly Hillbillies on channel 55, a local channel with television series like Mister Ed, I Dream of Jeanie and Andy Griffith, Leave it to Beaver, and Green Acres. What a time. It hasn’t yet crossed my mind to ask ‘what did these rich people do after they got rich’ but what the heck, since we’re all here, let’s give it a go!

If you’re unfamiliar with The Beverly Hillbillies, it was one of the highest viewed CBS sitcoms, running for nine seasons from 1962-1971. Originally called “The Clampetts Strike Oil“, it was changed to something a little shinier. The show didn’t reach critical claim or win any awards. However, it ranked first in the Neilsen ratings for the first two seasons, and until the 8th season, it remained in the top 20 tv shows. Originally living in the Ozarks, Jed Clampett struck Black gold, “Texas Tea“ (i.e., oil) on their land, and was paid $25 million by a petrochemical company. With their Lil milli’ in their pockets, the Clampett family moved out to Beverly Hills, California “..swimming pools, movie stars”.. as the jovial host sings in the theme song, introducing the cast members. The show was originally going to be set in New York, but without the required funding, the setting was changed to Beverly Hills.

Buddy Ebsen plays the unaware mountaineer that struck gold in his Ozark land. Ebsen was the first person to be cast for the show after the show’s creator, and producer Paul Henning saw him in Breakfast at Tiffany’s. In what seems to be a stroke of fate, Ebsen had been planning to retire from showbusiness altogether right before he was offered the role of Jed Clampett. Later he landed another starring told in a detective series called Barnaby Jones. He was also a dancer and singer on broadway for many decades. From this, he was nearly cast as the Tin Man in The Wizard of Oz but was replaced when the aluminum dust caused him to become ill.

Also known as Daisy May, was played by Irene Ryan. Ryan stole a part mentally already given to someone else, Bea Benaderet, when she auditioned with her hair tied back in Granny’s signature bun. Bea Benaderet went on to play another role in the show, Jed Clampett’s cousin, Pearl Bodine. Before she was granny, however, she was an actress on tv shows, film, vaudeville acts, and radio. Her role as mother-in-law to Jed Clampett won her an Emmy Award nomination for Outstanding Lead Actress in a Comedy Series.

Donna Douglas was an actress through the 60s. She was on The Ed Sullivan Show,  Lover Come Back, starring Doris Day and Rock Hudson, and an episode of The Twilight Zone, but was still relatively unknown. She beat over 500 other actresses to land the tole as Elly May Clampett, Jed’s daughter, when she was asked to milk a cow and knew how because she’d been raised rural. After time spent acting, she was a gospel singer, author, inspirational speaker, and real estate, agent. In 2011 she sued Mattell and CBS for using her likeness for the Elly May doll that she hadn’t permitted usage. She sought $75,000 in damages, but while the details fo the settlement was never discussed, everyone seemed to walk away satisfied and quiet. Donna Douglas died in 2015 from cancer.

Rounding out The Beverly Hillbillies family of four was Jethro Bodine, played by Max Baer, Jr. The uneducated cousin of Jed has his head in the clouds and wants to try his hand at everything, including being a Hollywood big-timer. He’s pretty unlucky, though, in trying to land a job. Baer found himself being typecasted, so he stepped out from in front of the camera and stepped writing, directing, and production. He wrote Macon County Line, directed The Wild McCullochs in which he starred, as well. When Donna Douglas died in 2015, he became the only surviving cast member of The Beverly Hillbilies.

The show was taken off the air because it wanted to market more towards the “urban” dollar. The show’s success, however, was rewarded with a spinoff tv show called Petticoat Junction and Green Acres followed. In 1993, a box-office version of The Beverly Hillbilies film was released, starring Diedrich Bader, Cloris Leachman, Rob Schneider, Erika Eleniak, Dabney Coleman, Lea Thompson, and Lily Tomlin. It grossed $57.4 million and proved that there was still a market for country-driven content.

Watch: ?NCIS?: Where Is The Original Cast Now?