‘Leave it to Beaver’: Where Is The Cast Now? 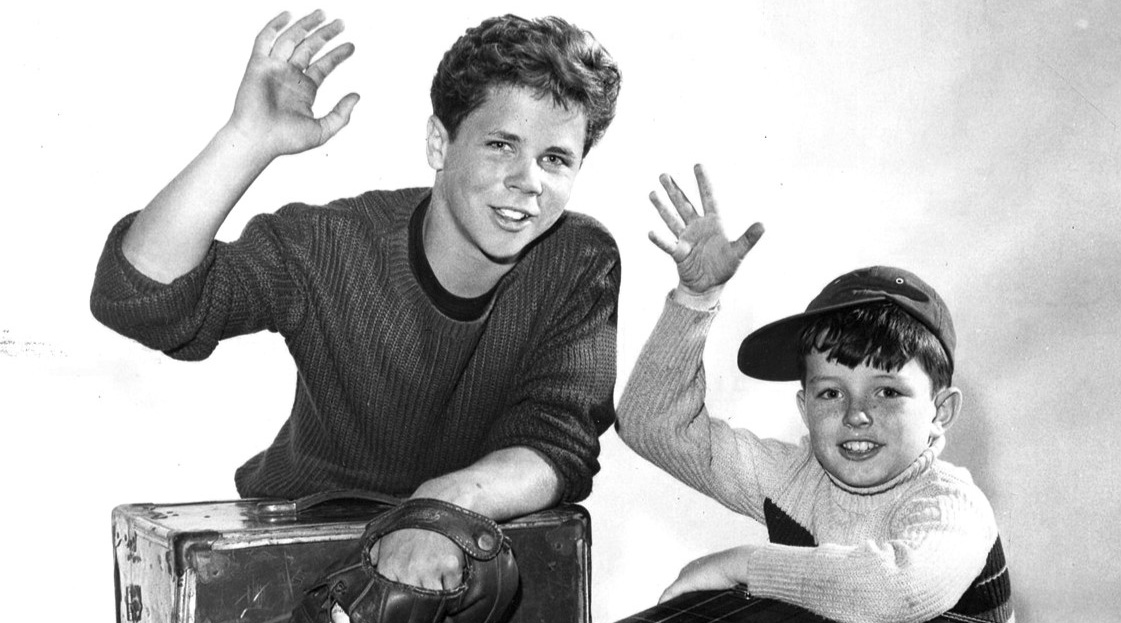 Leave it to Beaver was one of the TV shows that defined American culture in its day. It may not be the same representation or worldview we have now, but in the 1950s this iconic sitcom showed the “all-American” family. The Cleaver family consisted of Wally, Theodore “Beaver” Cleaver, Ward, and June Cleaver. The family lived in a quiet, classic suburb. Ward, the family patriarch, came home every day after work to a hot meal on the table and uttered those three magic words (say it with me), “Honey, I’m home!” In this archetype of suburban life, the sitcom always ended with a moral lesson about things like honesty and sound decision making for the boys in the family.

You watched the show back in the day, but do you know what the Cleavers are up to now?

The matriarch of the family who was always around to keep everything from going awry was the ever-pleasant June Cleaver. Her character was named one of the Top 10 TV Moms for the 1957-1963 era, according to Yahoo! Barbara Billingsley was the actress that gave this role such grace. She got her start in uncredited roles and worked as a model which eventually landed her in Los Angeles working with MGM Studios. Not only did she star in  Leave It To Beaver but she also featured in the sequel show, The New Leave It to Beaver, which aired from 1983-1989. She appeared in the 1997 film version of Leave it to Beaver as well, wherein she played Aunt Martha. In between these roles she was the the jive Lady in the 1980 film Airplane. In the 2000s she voiced a Muppet Babies character.

In her personal life, Barbara Billingsley was a mother to two sons and married three times. Her first husband, Glen Billingsley, was the father of her children, Drew and Glenn Jr. The marriage ended after just six years. She married twice more, staying with her third husband, Dr. William S. Mortensen until he died. Billingsley died in 2010 in her Santa Monica home of Polymyalgia. She was 94.

Eugene Hugh Beaumont was the father figure of the Cleaver family. Raised by a traveling salesman, he moved often with his family. Having earned a degree in religious studies, he spent a lot of his time away from Hollywood when he wasn’t filming. Leave It To Beaver, a show with moral lessons at the end of the episodes, turned out to be his perfect fit in showbiz. After Beaver he made many guest TV appearances. In 1972 he suffer a stroke that may have influenced him stepping away from the spotlight. He eventually moved to Grand Rapids, Iowa and became a Christmas tree farmer. He married Kathryn Adams Doty and they had three children: Mark, Kristy, and Hunter. Hugh Beaumont had a heart attack and died on May 14, 1982. The TV movie Still the Beaver was dedicated in his memory.

June and Ward Cleaver’s first son Wallace “Wally” Cleaver was the one often getting into trouble with his little brother as viewers witnessed him grow through his teenage years. The inspiration for the character was based on one of the Leave it to Beaver writers’ sons, Jay. Wally was well-liked amongst peers and best friends with Eddie Haskell.

Tony Dow was the son of a stuntwoman and born in Hollywood, California. Initially, he wasn’t interested in acting. He was an athlete and a Junior Olympics diving champion at 9 years old. He ended up acting on accident. At the gym, a lifeguard asked his mom if he could accompany him to a casting session seeking a son and father and thought having a kid with him would help him get the part. Unfortunately, Tony got the role and the lifeguard did not. The show did not make it into production, however. But later he landed Leave it to Beaver.

After The Beaver he guest-starred in shows and then started directing. Today he is a sculptor, making abstract bronze structures. He was married twice and has two children.

The show’s namesake was the youngest member of the Cleaver family. Beaver was a lover of comic books and getting into trouble with his pals around the house and neighborhood, as little boys do. Viewers watched him grow from a little boy to a young teen, almost ready for high school.

Jerry Mathers, born Gerald Patrick Mathers in Sioux City, Iowa, got into show business at 2 years old. His big break was a department store ad and, after that, he went straight into commercial acting. A few feature films followed, and then Leave It to Beaver. After the show, he went to high school to have a normal teenage life. Mathers started a band and later enlisted in the United States Air Force Reserves. He had guest-starring roles throughout the sixties until he was diagnosed with diabetes. That diagnosis helped lead him to become the first male Jenny Craig representative.  He and Tony Dow still (Wally) spend time together when they can, keeping the Cleaver family strong.