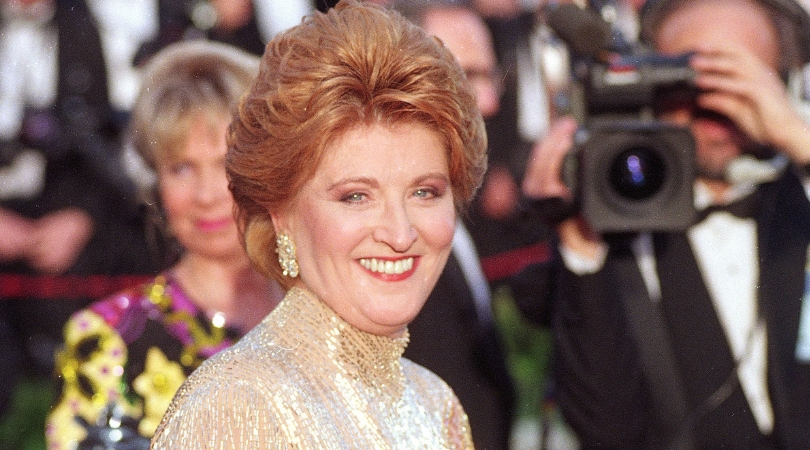 You may remember Fannie Flagg as a regular panelist on the 1960’s game show Match Game. To some, she is known for one of her most successful screenplays Fried Green Tomatoes at the Whistle Stop Cafe which was a Southern classic. 25 years later, Flagg has still managed to captivate several readers and movie fanatics around the world thanks to her writing.

Before she gave herself the name Fannie Flagg, Patricia Neal wrote her first play at the age of 10. When she entered the Miss Alabama pageant as a teen, she won a scholarship to an acting school for a year. Immediately following she started co-hosting a local morning show in Birmingham but quit and left for New York City when they refused to give her a raise.

In the sixties, she started writing skits for Upstairs at the Downstairs, a New York nightclub. It was here she was discovered by Allen Funt, creator of Candid Camera. Between her performance and writing skills, she was asked to be a staff writer for the TV show.

In 1981 a short story turned novel she wrote at a writer’s convention became the best-selling novel, Daisy Fay and the Miracle Man. The first printing of the novel was under the name “Coming Attractions”. It was an autobiographical telling of her home life growing up as a pre-teen. Fannie Flagg’s most popular story was Fried Green Tomatoes at the Whistle Stop Cafe. The book was on The New York Times bestseller list for 36 weeks.

The novel is told from both the present and the past by two characters. This novel and the screenplay, also written by Flagg, became the film Fried Green Tomatoes starring Cicely Tyson, Mary Stuart Masterson, Jessica Tandy, Mary-Louise Parker, and Kathy Bates. Because of the movie, Flagg was nominated for an Academy Award and a Writers Guild of America Screen Award. Other titles by the author are Welcome to the World, Baby Girl!, Standing in the Rainbow, Can’t Wait to Get to Heaven, I Still Dream About You: A Novel, and The All-Girl Filling Station’s Last Reunion.

In her personal life, she has had a couple of high-profile partners, such as writer Rita Mae Brown and Susan Flannery from The Bold and the Beautiful. Her most recent book, The Whole Town’s Talking, was published by Random House and released in November 2016.

After appearing on tv in the ’70s in Five Easy Pieces, Crazy in Alabama, and Stay Hungry she has appeared on many talk shows throughout the years. Her most recent appearance was in 2017 where she appeared on Good Morning America to share recipes from her book, A Redbird Christmas.