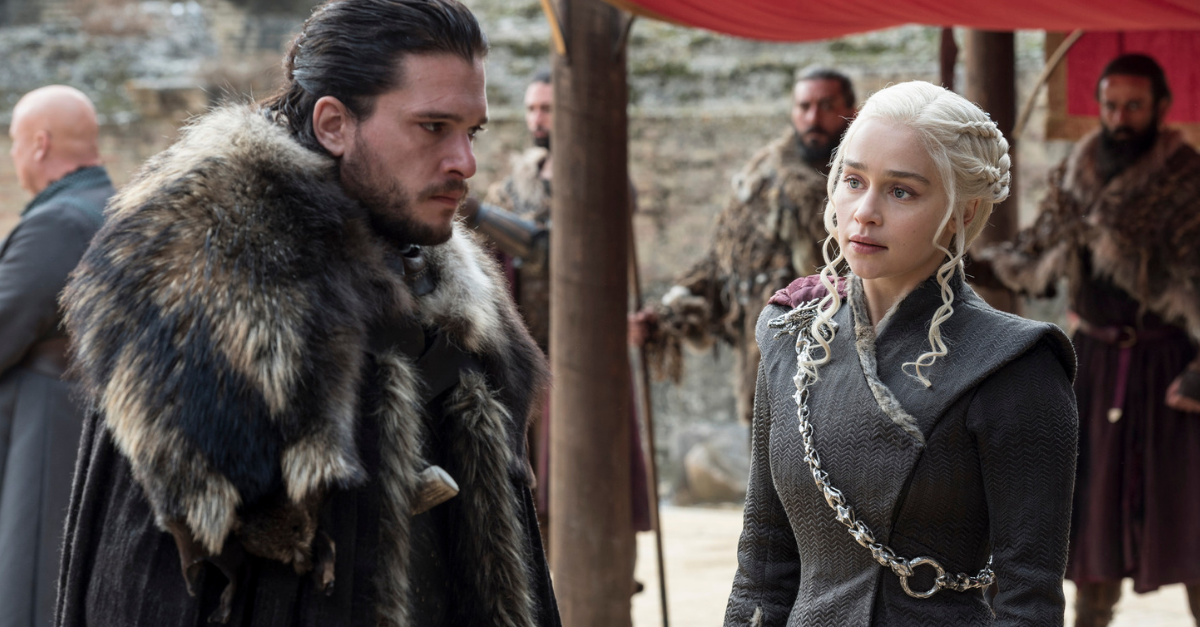 LOS ANGELES (AP) — The eighth and last season of “Game of Thrones” finally has a date with destiny.

HBO said Tuesday that the series will return in April 2019 with six episodes to conclude its run.

The fantasy series based on the George R.R. Martin novels has been one of HBO’s most successful shows.

A video touting the show’s return next year included clips from seasons past showing both living and dead competitors for the crown of Westeros but didn’t give a taste of the final episodes.

Every excuse I made to avoid Sunday night plans. All #ForTheThrone.

HBO isn’t getting out of the “Game of Thrones” business. A prequel created by Martin and writer-producer Jane Goldman is underway, with Naomi Watts set to star, and other spinoffs are possible.

Watch: WHAT HAPPENS WHEN YOU SHOOT A SAMURAI SWORD WITH A WAX SLUG?