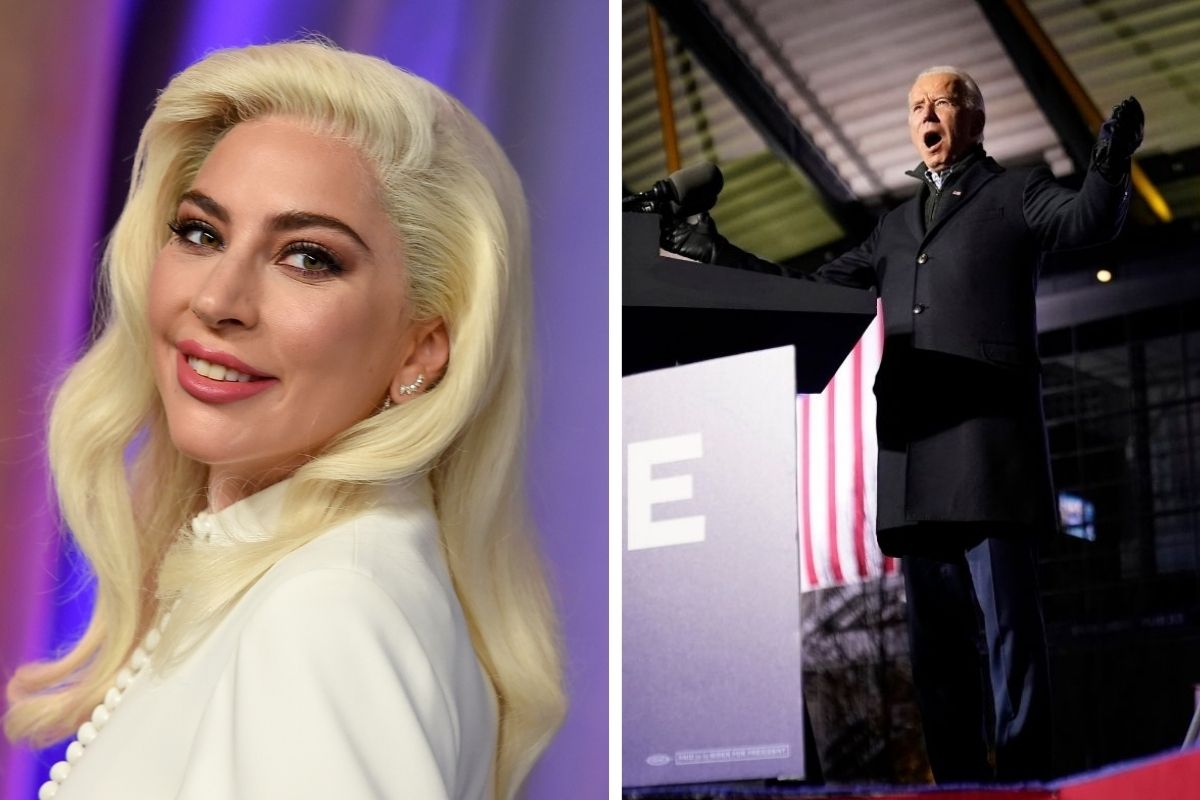 As we anticipate the 2021 presidential inauguration, the details on who will be a part of the special day have surfaced, and they have been selected to celebrate the diversity of the United States. For President-Elect Joe Biden and Vice President-Elect Kamala Harris’ swearing-in ceremony, the Presidential Inaugural Committee has announced that Lady Gaga will be singing the national anthem and Jennifer Lopez will also be headlining.

According to CNN, Gaga has actively campaigned for Biden, and Lopez has used her platform during the coronavirus pandemic to speak out on how COVID has disproportionately affected minority communities. Other participants will showcase the diversity that the Presidential Inaugural Committee is determined to present in this swearing-in ceremony. The first-ever National Youth Poet Laureate, Amanda Gorman, who will deliver the poetry reading, and the president of the International Association of Firefighters Local 3920 in Fulton, Georgia, Andrea Hall, will lead the Pledge of Allegiance.

Hall is the first Black woman in that department’s history to get promoted to the Fire Captain rank, and the IAFF was the first union to back Biden during primaries when he first launched his campaign. Father Leo J. O’Donovan will deliver the invocation, and the former Georgetown University president is a long-time friend of the Bidens. And Reverend Dr. Silvester Beaman, the pastor of Bethel African Methodist Episcopal Church, which resides in Biden’s hometown of Wilmington, Delaware, will give the benediction.

The inaugural committee CEO Tony Allen explained why the participants were picked in a statement, saying,

“They represent one clear picture of the grand diversity of our great nation and will help honor and celebrate the time-honored traditions of the presidential inauguration as President-elect Biden and Vice President-elect Harris take the oath of office on the West Front of the U.S. Capitol. They are also committed to the President-elect and the Vice-President-elect’s steadfast vision of a new chapter in our American story in which we are an America united in overcoming the deep divisions and challenges facing our people, unifying the country, and restoring the soul of our nation.”

Following the craziness surrounding pro-Trump supporters storming the U.S. Capitol and Republican President Donald Trump’s impeachment, celebrating Democrat President-Elect Joe Biden’s inauguration will be a celebration. A Presidential Inaugural Committee official also told CNN that a prime-time special for the virtual inauguration will also be held in a place of normal celebrations. Tom Hanks is set to host and performances by Jon Bon Jovi and more will be featured.