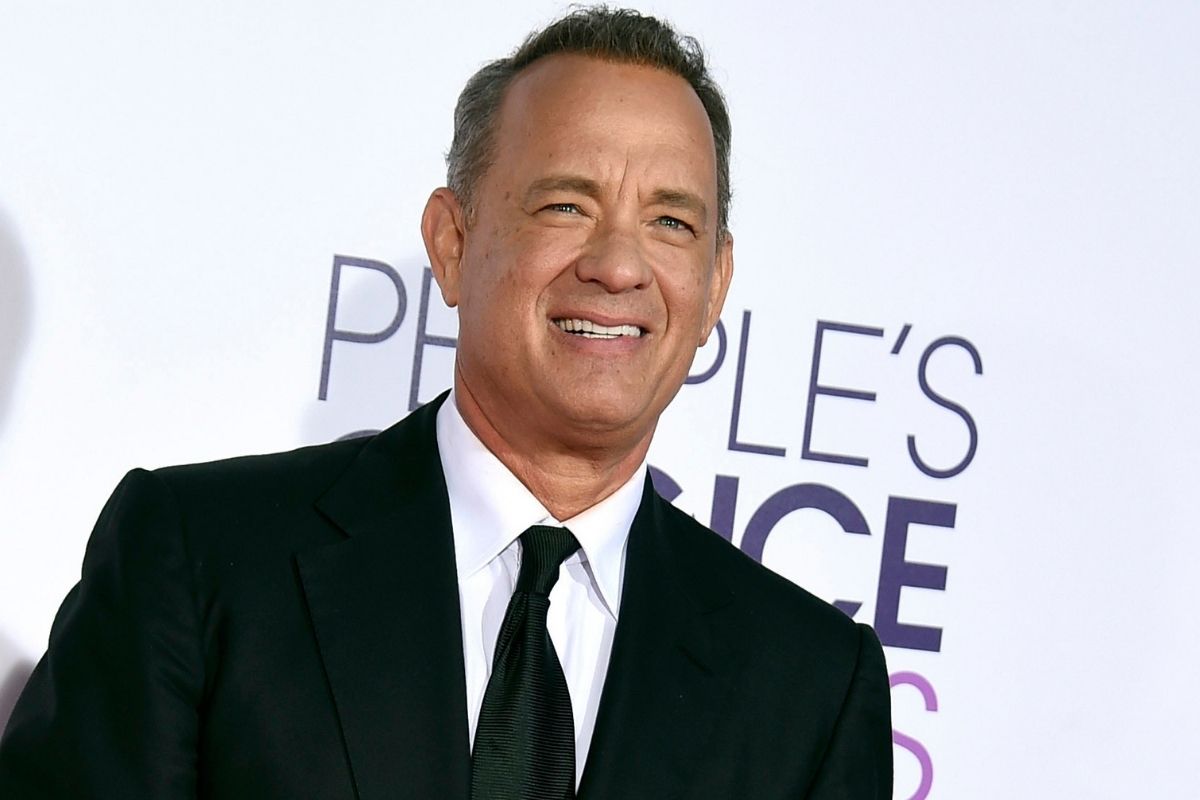 As preparations are getting ready for president-elect Joe Biden’s inauguration, celebrities are sharing their support for Biden and Kamala Harris, waiting for their big day. Apparently, Tom Hanks is set to host an array of American stars for a TV special to celebrate the inauguration. The 90-minute special, called Celebrating America, will air right after the swearing-in ceremony on inauguration day, which will take place on January 20th. Lady Gaga is set to sing the National Anthem, and Jennifer Lopez is also set to perform.

Presented by the Hollywood actor, the special is also set to feature performances from Justin Timberlake, Jon Bon Jovi, Demi Lovato, and Ant Clemons. President Joe Biden and Vice President-elect Kamala Harris will also give interviews. The Presidential Inaugural Committee, which oversees the planning of a special ceremony, stated that the show will ?celebrate the beginning of a new National journey toward an America United.?

They added, “The inauguration? will showcase the American people’s resilience, heroism, and a unified commitment to coming together as a nation to heal and rebuild.” The primetime special is set to air on all major networks, NBC, CNN, ABC, CBS, and MSNBC, at 8 pm and will be streamed live on social media channels including Twitter, Facebook, YouTube, Twitch, as well as on Amazon Prime Video. The special comes at a time where events leading to the inauguration have been scaled back this year due to the COVID-19 pandemic and security concerns.

On the day of the inauguration, Biden will be sworn in as president on the steps of the U.S. Capitol, despite there being concerns following the rioters by supporters of President Donald Trump. During the riots last week, five people died, including a police officer, when the mob stormed the government building back on January 6th. Two explosive devices were found, but luckily they did not go off. In regards to the event, Biden stated that he wasn’t afraid of taking the oath outside, despite the situation. The guests at the inauguration have been cut down and all parade viewing stands have been taken down near the White House to discourage any crowds.

On Twitter, Donald Trump stated that he was skipping the ceremony, making him the first president in more than 150 years to do so, and the 4th in U.S. history. Biden stated that his decision was a ?good thing,? noting that President Mike Pence and his wife did plan to attend. Acting US Attorney General Jeffrey Rosen has warned potential domestic terrorists against any further attacks on the day of the inauguration. Rosen urged the public to come forward with any tips about any potential attacks before the day of the ceremony, he stated, “I want to send a clear message to anyone contemplating violence, threats of violence or other criminal conduct: We will have no tolerance whatsoever for any attempts to disrupt the peaceful transfer of power.”

More than 15,000 National Guard troops, including some of our members, have now been ordered by executives to Washington, D.C. in order to secure the city before Biden’s inauguration. Following the inauguration, Biden and Harris, along with their spouses, will lay a wreath at the Tomb of the Unknown Soldier in Arlington National Cemetery. There they will be joined by former President Barack Obama, George W Bush, and Bill Clinton along with their wives. They will also conduct a passing review inspection of the troops at the United States Capitol.