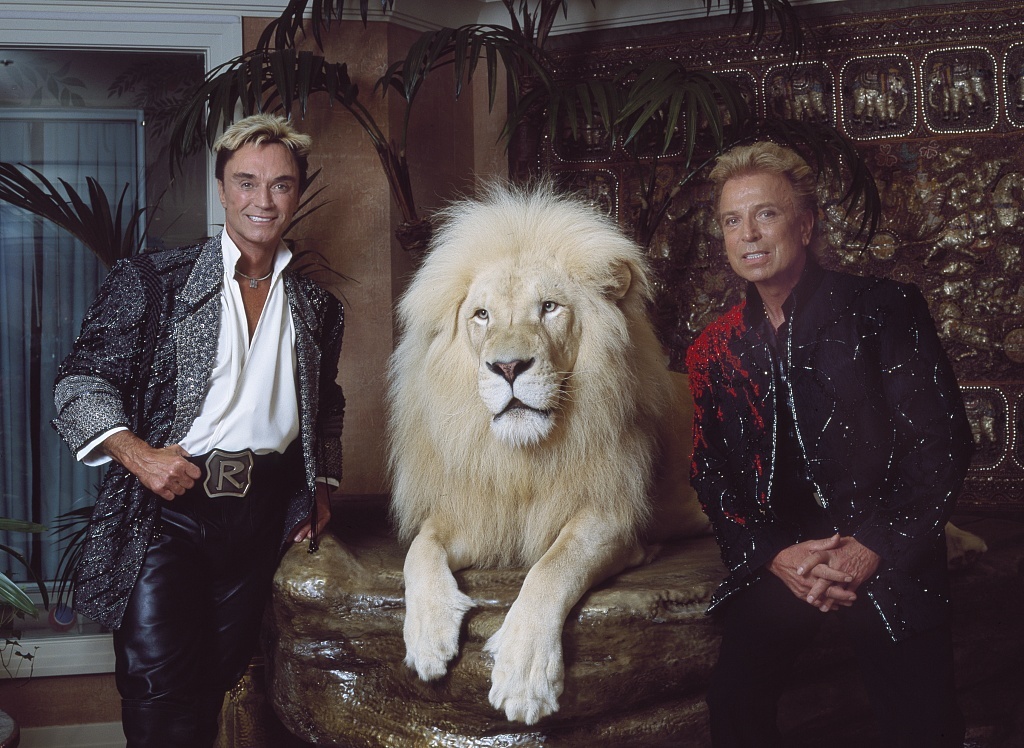 Siegfried Fischbacher and Roy Horn were the pinnacles of Las Vegas entertainment. Where else in the world could you watch two men perform with tigers on a brightly-lit stage? Nothing said Vegas more than the Siegfried and Roy show at the Mirage hotel. However popular it was, the show was never to be performed again after that one 2003 night when a trained tiger attacked magician Roy Horn. A crowd of 1,500 watched as 400-pound white tiger Mantecore bit Roy and dragged him offstage. According to Siegfried and Horn, the animal sensed Horn was having a seizure and pulled him offstage to safety, however animals experts have disputed it from the start.

Now, over sixteen years later, trainer Chris Lawrence has spoken to The Hollywood Reporter and is uncovering some grave details about the attack and suspects that the reason the tiger bit Horn wasn’t due to a seizure.

Chris Lawrence was on the stage when Mantecore dragged Horn. He has dealt with PTSD for the past 15 years and still remembers grabbing hold of the big cat, fighting to release Horn for its grip. The tiger finally let go, leaving Horn scarred, and ultimately shutting down the Siegfried & Roy show for good.

“Many of the handlers thought that Roy was treating the cats more like props than he was respecting them for who they were. That can only work as long as there are no variables, which is impossible considering that you’re dealing with a living, thinking animal. I am positive that Roy’s diminishing relationship with Mantacore was a key factor in the attack.”

“Their story was met at the time [among in-the-know locals] with considerable, shall we say, skepticism,” says Norm Clarke, of Vegas Review-Journal. The last thing the duo wanted to do was demonize the animals they treated like family.

Using animals for entertainment is slowly stopping. You can no longer watch the elephants dance at the Ringling Bros. Circus and SeaWorld is continually phasing out its whale shows. You can still see Siegfried and Roy’s tigers at The Secret Garden at the Mirage but don’t expect them to do any tricks for you.