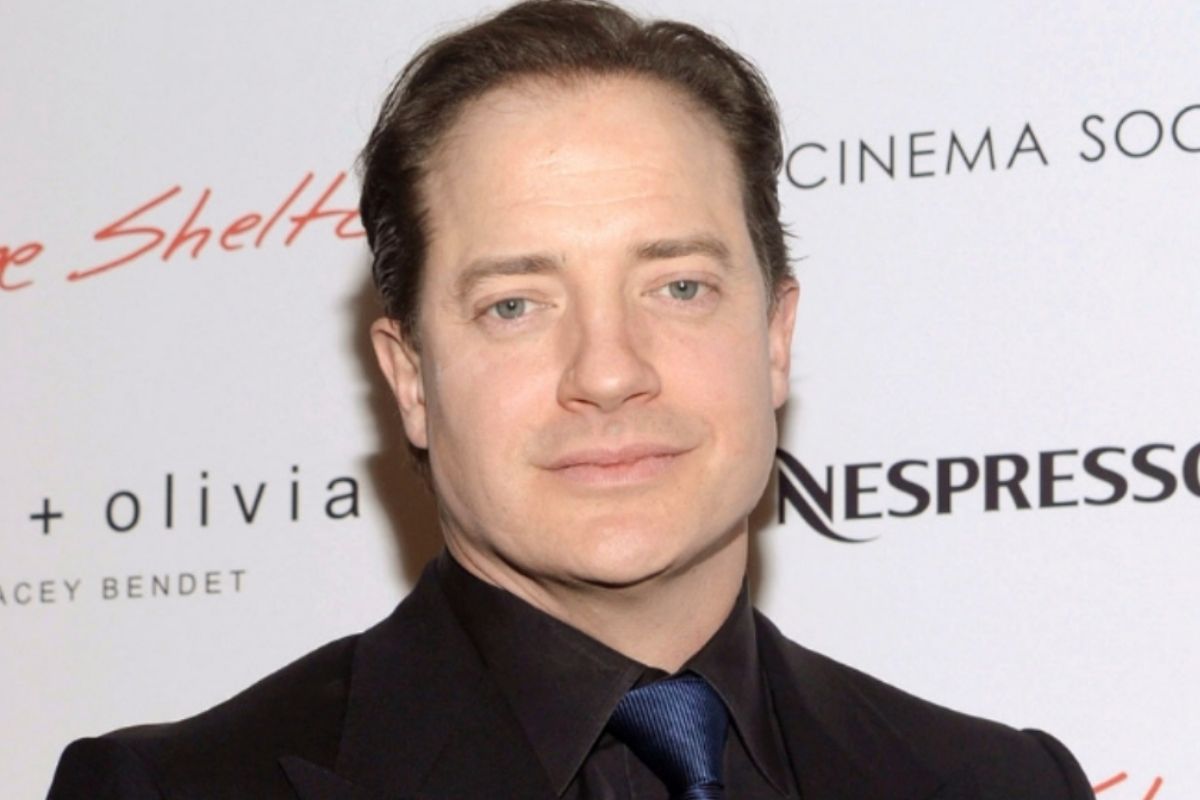 I didn’t see the Mummy in theaters, but I do recall everyone talking about it and saying they were gonna be “The Mummy” for Halloween. The price of toilet tissue must have skyrocketed for about three years surrounding the Hollywood movies’ release, probably just as much as the coronavirus. And the sequels. Just like how you can’t see what’s under the wrapping of a mummy, lately, we haven’t seen Brendan Fraser. So whatever happened to Brendan Fraser, the beloved Rick O’Connell, the leading man in the Mummy? Well, just like what’s under the wrappings of an actual mummy, it’s not that pretty.

Brendan Fraser in The Mummy

Actor Brendan Fraser started off his road to stardom making big moves. His film debut, Dogfight was in 1991 and his leading role was the following year in Encino Man. The latter achieved moderate box office success and later became a cult classic film. The same year, he landed a role beside Chris O’Donnell and Matt Damon in the film School Ties. Airheads, a film about a young band followed soon after.

His caveman role on George of the Jungle was his first box office hit in 1997 and The Mummy role came just two years later, earning him some notoriety in Hollywood. The films after that, however, were not extremely successful. These included Blast from the Past in 1999, Bedazzled in 2000, and Monkeybone in 2001. He even starred in the little kids’ movie, Looney Tunes: Back in Action in 2003.

In between these roles, he also guest-starred on popular television shows tv shows at the time. King of the Hill, The Simpsons, and Scrubs were the most well known. And he also was known for his roles on TV classics Doom Patrol, Condor, and Texas Rising.

The Mummy franchise was filmed multiple years apart but had a comeback which included two sequels: The Mummy Returns and The Mummy: Tomb of the Dragon Emperor to complete the Mummy trilogy. He appeared in season 3 of The Affair as a prison guard. He also a leading man in the family friendly movie, Journey to the Center of the Earth in 2008. Canada also inducted him into Canada’s walk of fame. He starred in a Bollywood thriller film, “Line of Descent” as well as an FX production entitled Trust.  Overall Fraser’s career as an actor was successful.

His personal life, some would say, is where things started to conflict. Brendan Fraser married movie star Afton Smith in 1993 but they divorced within five years. He and his ex-wife did have children and Fraser was left paying child support of a slight annually $900,000 when they split. He petitioned to get the child support lowered.

In recent years, he has had multiple surgeries including a partial knee replacement due to injuries from performing various, rigorous stunts. He’s also had laminectomy and vocal cord surgery. Finally, in 2018, joining the #MeToo movement, Fraser claimed sexual assault by the Hollywood Foreign Press Association (HFPA) president, Philip Berk. This accusation, in addition to the other events happening in his life, is suspected to have caused the crash of his career. He has since relocated and taken up photography.

Editor’s note: This article was originally published on March 13, 2020.