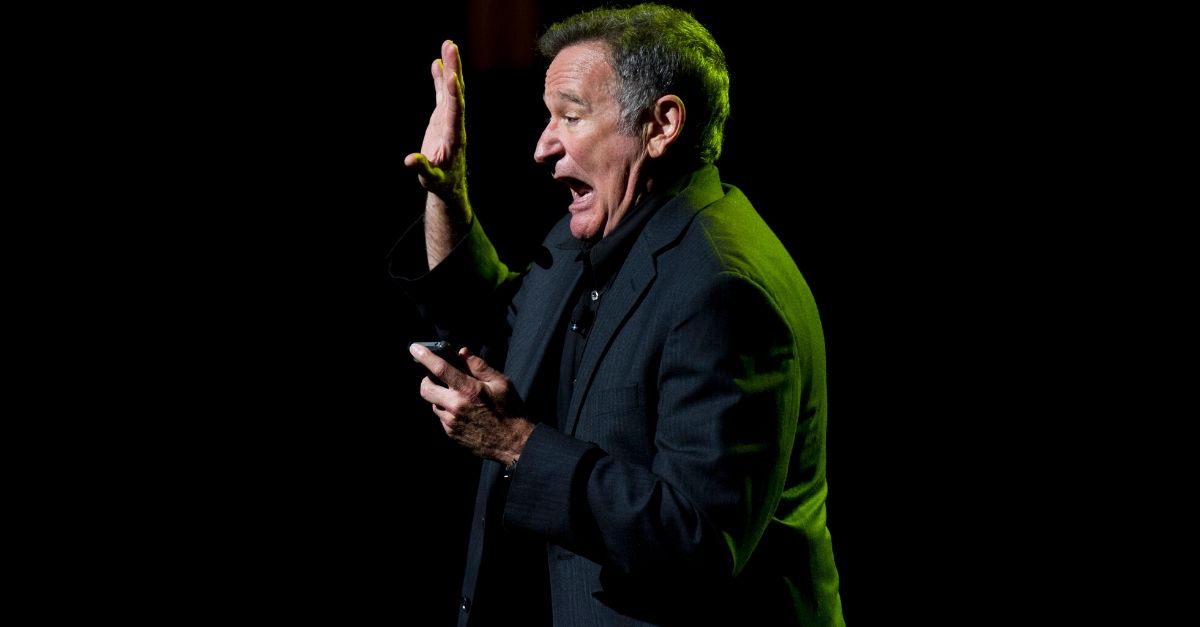 When comedian Robin Williams passed away in August 2014, the world lost a phenomenal actor and an all-around great guy. He acted in too many great films to name, but one of his early hits was “Good Morning Vietnam,” which he played a lovable DJ with the catchphrase “Gooooooood morning Vietnam!”

In 1988, he took his iconic catchphrase into the real world by delivering a unique wake-up call to a specific NASA crew. Oscar-winning actor Robin Williams wished a bright good morning to the ground crew of NASA space shuttle Discovery that was set to orbit the earth. NASA’s STS-26 “return to flight” mission was only a few years after the loss of the space shuttle Challenger. Most of the crew and NASA officials were feeling pretty nervous following the Challenger disaster, so Williams lent his recognizable voice in a little song leading the NASA astronauts in a little shuttle shuffle.

You can see in the video, posted by Space.com, the pleasant surprise on all the faces of this NASA crew as they stop what they’re doing amidst all the mission controllers to prepare for the task at hand. It’s one of those pure moments that reassures everyone that everything will be okay. Williams comes in with a “Gooooooood morning Discovery!” calling all of the crew of NASA to do the “shuttle shuffle.” A cheery little song with lyrics about space begins to play, and you can’t help but chuckle at the silliness. It might as well have been the space shuttle themed song for NASA’s STS-26 crew.

This video is a great signifier of true success and great loss. While NASA’s STS-26 mission was a success in orbiting the earth, we eventually did lose a wonderful person after the actor tragically committed suicide. As we look back on this video that witnessed the precession of making history, we also feel a twinge of sadness hearing Robin Williams’ voice in the background, doing what he always did best in putting smiles on others’ faces.

Editor’s note: This article was originally published on March 31, 2017