The 24-year-old Chicago rapper continues to surprise. Last night he debuted a new song on Stephen Colbert written within two days prior to performance. He performed with Daniel Caeser on guitar and backup vocals.

The untitled song is definitely more mellow than a lot of his other stuff but still shouts out places in Chicago, being a new father and national social ills.

RELATED: Chance the Rapper had a lot to say in the Emmy’s opening number

Before the performance, Chance sat down for an interview with Colbert. When Colbert brings up the fan site chano4mayor.com, Chance starts to smile. “Does politics at all appeal to you?” Colbert asks. “No, not at all,” Chance responds to some crowd laughter.

“Let’s say you decide not to run. That’s cool too, but we hope you will still get involved. Will you speak with candidates for mayor about CPS, like you did with Governor Rauner? Will you endorse a candidate who will fight for the South and West sides? Will you help Chicago’s youth participate in Chicago elections, and encourage your fans to vote?

You don’t have to decide right now. 2019 is kind of a long way away. But the people are screaming for you, and Chicago is hungry for change. Think about it…”

The two also discussed Chance’s public initiatives, his faith and Chance even sang some hymns. Check out the full interview below.

RELATED: Chance the Rapper wants to go to college, and has universities fighting

Considering his track record of holding a free performance to encourage young voters to head to the polls before last year’s election and his altruistic tendencies, perhaps he is already making enough of a difference without having to worry about holding office. 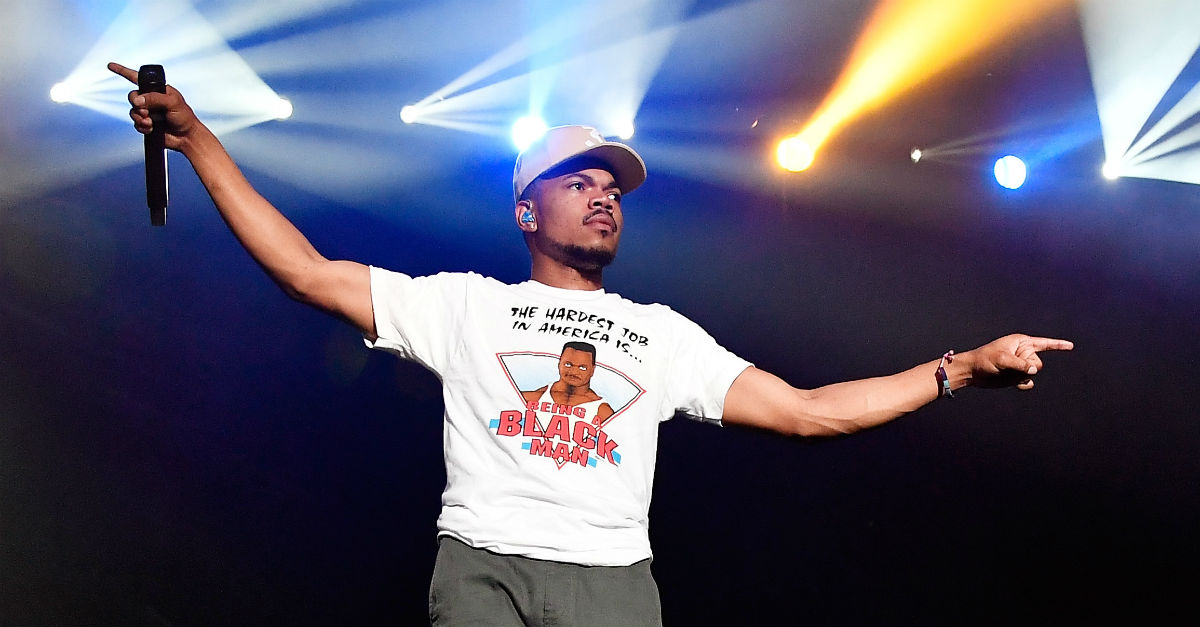