City to pay $27.6 million in legal fees and damages to ex-gang member 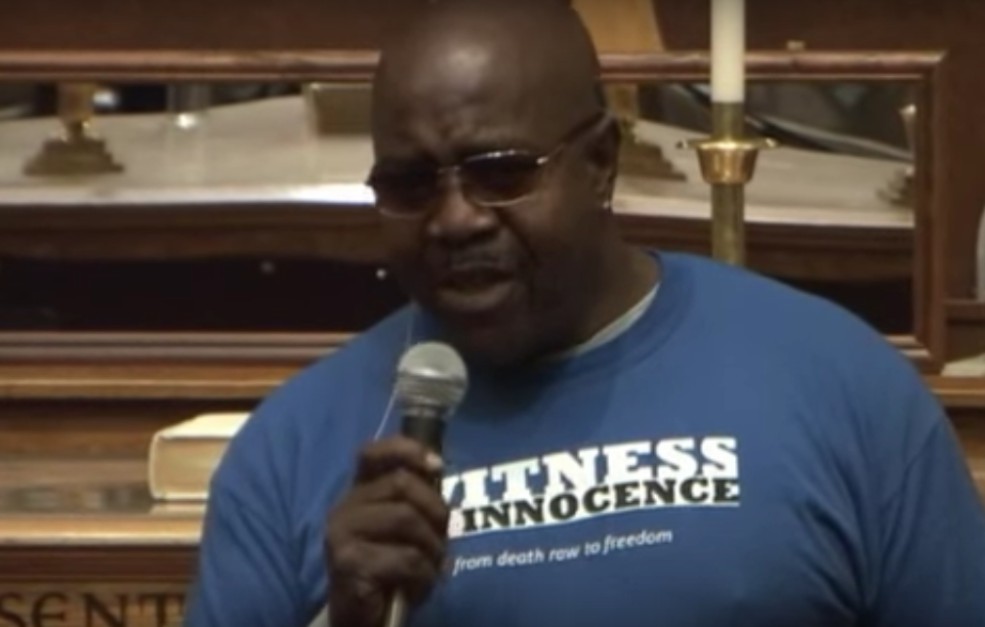 The City of Chicago is paying out $5.6 million in legal fees plus $22 million in damages to a former El Rukn gang member after a federal judge’s orders. Allegedly, the two Chicago police detectives framed him for the double murder in 1984 that sent the member to death row.

According to a Chicago Tribune report, the city could potentially owe tens of thousands dollars additionally in legal expenses for the attorneys for Nathson Fields. The news outlet reports the U.S. District Judge Matthew Kennelly has yet to find those numbers.

RELATED: As coalitions are made between Chicago gangs, rifles are on the rise

A spokesman for the city’s Law Department, Bill McCaffrey said to the Tribune that the city plans to appeal, believing the fees to be “excessive.”

Field’s case is quite the tale, covering two Cook County criminal trials and three federal civil trials due from his lawsuit against the city, according to the news outlet. It should be noted that in the second civil trial in 2014, a jury awarded Fields $80,000 in damages.

But according to the Tribune, Kennelly overturned the verdict after discovering that jurors should have heard evidence that Earl Hawkins – a Rukn hitman who was a key witness for both the city and police – was expecting to be freed from prison years early.

RELATED: Flashback Friday: Take a look at some of Chicago’s most historic gangster hangouts

In late 2016, Field’s third civil trial – the jury went back and forth for over 2.5 days before awarding the $22 million in damages. According to the Tribune, jurors decided Sgt. David O’Callaghan and Lt. Joseph Murphy held that Sgt. violated Fields’ civil rights by withholding evidence that was critical from defense attorneys that could have showcased he was not the killer.

According to the news outlet, it was also discovered by the jury that at the time Fields was arrested and charged — the city had a pattern and active practice of keeping the secret street files in homicide investigation despite the practice being supposedly abolished in 1983.