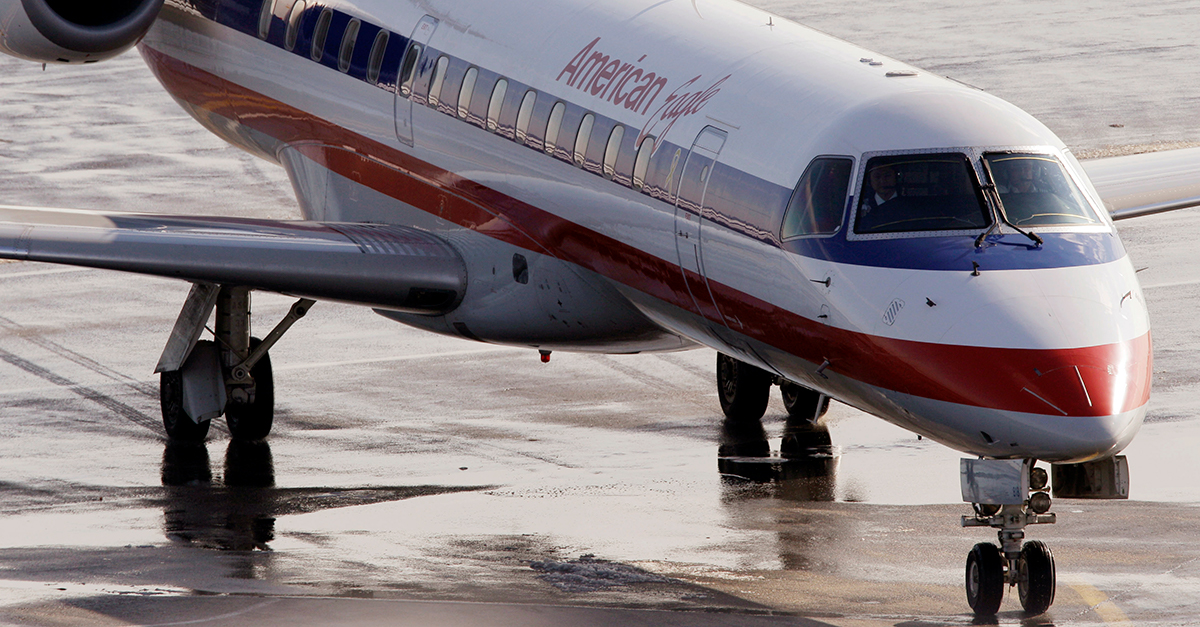 On Wednesday a Cook County judge refused to release a woman on bond to a not-for-profit that provides care and housing for the homeless, due to her history of sneaking onto jets.

According to The Chicago Tribune, Marilyn Hartman, who was once described by prosecutors as a ?serial stowaway,? stood quietly next to Parle Roe-Taylor, her attorney, as Parle told Judge Donald Panarese Jr. that A Safe Haven had a spot open at its West Side facility.

RELATED: Cook County Sheriff warns residents of phone scam and watch out for this

But according to the news outlet, Assitant State’s Attorney Robert Schwartz questioned the security at the facility and whether it would provide adequate mental health treatment. Panarese said it would be more “prudent” to wait for Hartman’s court-ordered psychiatric evaluation to be completed.

?I don?t believe at this point a plan is in place to make sure we can keep Miss Hartman safe as well as make sure that there are no further instances of ignoring the court?s orders,? he said.

Hartman being held without bail after her arrest at O?Hare International Airport on Jan. 28 just days after Panarese had ordered her repeatedly to stay away from the airport. She is 66. According to the news outlet, two weeks earlier, Hartman was able to get past security at O?Hare and snuck onto a jet without a ticket, flying to the United Kingdom in an empty seat.

Hartman faces felony theft as well as misdemeanor trespassing charges for the two incidents, according to the news outlet.

Panarese also brought up the concern regarding if A Safe Haven would be a secure enough setting for Hartman, inferring that Hartman has escaped stricter settings in the past.

?I would think the airport has better security than Safe Haven,? the judge said.

Roe-Taylor urged that Hartman?s continued confinement in Cook County Jail, claiming that she does not represent a danger to the community and that ?she?s fully cooperated when she?s taken into custody.?

?She hasn?t cooperated with me,? Panarese retorted. ?I have advised her to stay away, (and) within three days she?s back at the airport.?

Just last month, Panarese had lowered Hartman?s bond – removing her from electronic monitoring to have her return to the airport a few days later, according to the Tribune.

Roe-Taylor after court on Wednesday informed reporters that she and her client were “disappointed” by the judge’s ruling as the jail is no place for Hartman, who worked as a legal secretary for more than 10 years, according to the Tribune.

RELATED: Cook County Sheriff warns residents of phone scam and watch out for this

Since 2016, the two most recent arrests mark Hartman’s first in Chicago since 2016, but she has a rap sheet of attempting to sneak onto flights in Chicago and around the country.