Dying Father Recieves Kidney Transplant Because of His T-Shirt 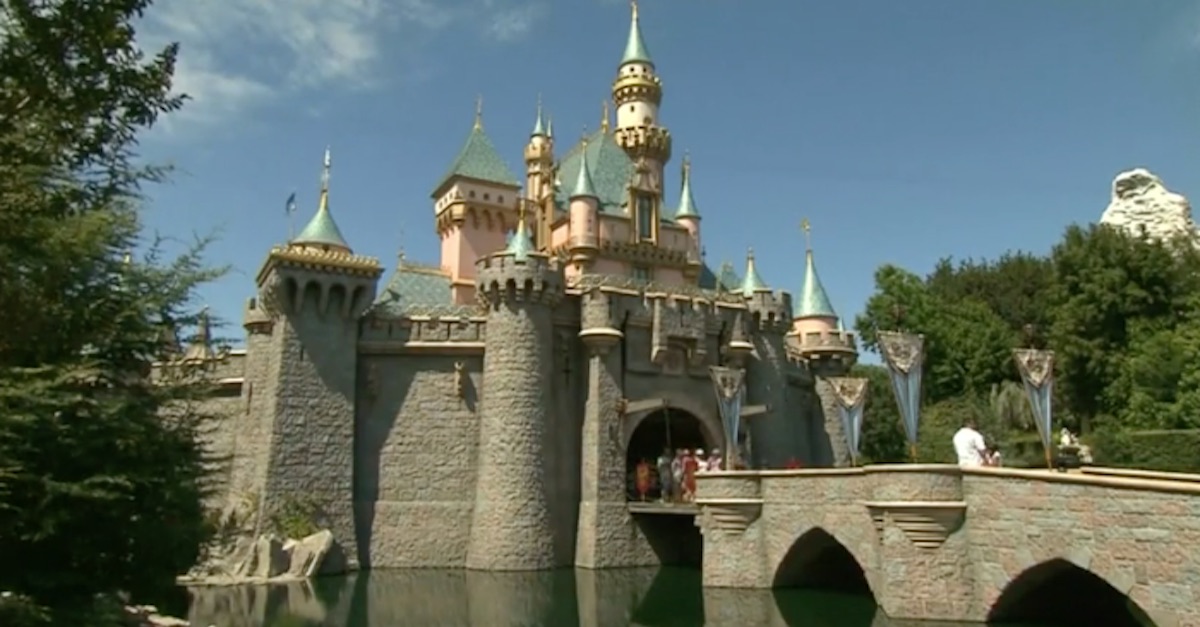 A dying father of five decided to take advantage of his family’s trip to Disney World by printing out a please for a kidney donor on a T-shirt he wore around the amusement park for nine straight days.

The trip took place in August and Rob Leibowitz, 60, received the kidney he needed as a result of what he called desperate actions, according to WGN. The shirt he paraded around the park in was a simple call for help reading “In need of kidney, O Positive” with a phone number for anyone who may be willing to come to his aid.

Related: After they fled from war, this Chicago family is now helping other refugees find their place

“You know, I came up with the idea because I think it’s out of desperation,” Leibowitz said. “I look at my kids [and] when I’m with my kids all my problems go away and I needed more time with them.”

The story falls into place with the help of a couple that saw him wearing the shirt and took a photo, sharing it to Facebook where it went viral. Getting 30,000 shares in t the first 24 hours after being posted, Leibowitz was soon receiving calls from across the country.

“I’m from Brooklyn” Leibowitz said. “I’m surprised at everything with help from strangers. I was in shock.”

The next chapter to the story comes from Richie Sully, from Fort Wayne, Indiana, who was donating blood to help Hurricane Harvey victims when a friend showed him the photo. Sully immediately left a voicemail for Leibowitz saying that not only was he a match, but he would be more than willing to give Leibowitz his kidney.

Also a single dad, Sully was happy to help and took off from work to go spend two weeks in a New York hotel, seeing Leibowitz every single day of the visit.

“We walked around Manhattan for like six hours and had sushi and he took me to Times Square,” Sully said. “We talked about music and about being dads and things like that and really hit it off.”

The two men and new found friends underwent surgery side by side Thursday at New York Presbyterian Hospital and afterward, Sully said the donating procedure was much simpler than many think. On the flip side,  the procedure was a huge deal in the lives of Leibowitz and his family.

“If we could get people to understand how much of a big deal [donating] is not, we would have so many more donors,” Sully said.

The men are currently planning a family trip together back to Disney World where their journeyer began and intend to have Sully’s two girls, 11-year old Layla and 5-year-old Emma, come along as well. In addition, they’ve reached out to the couple who snapped the original photo that led Sully to Leibowitz and hope to have them accompany the families on the trip to round out the circle of major players on Leibowitz’s story.