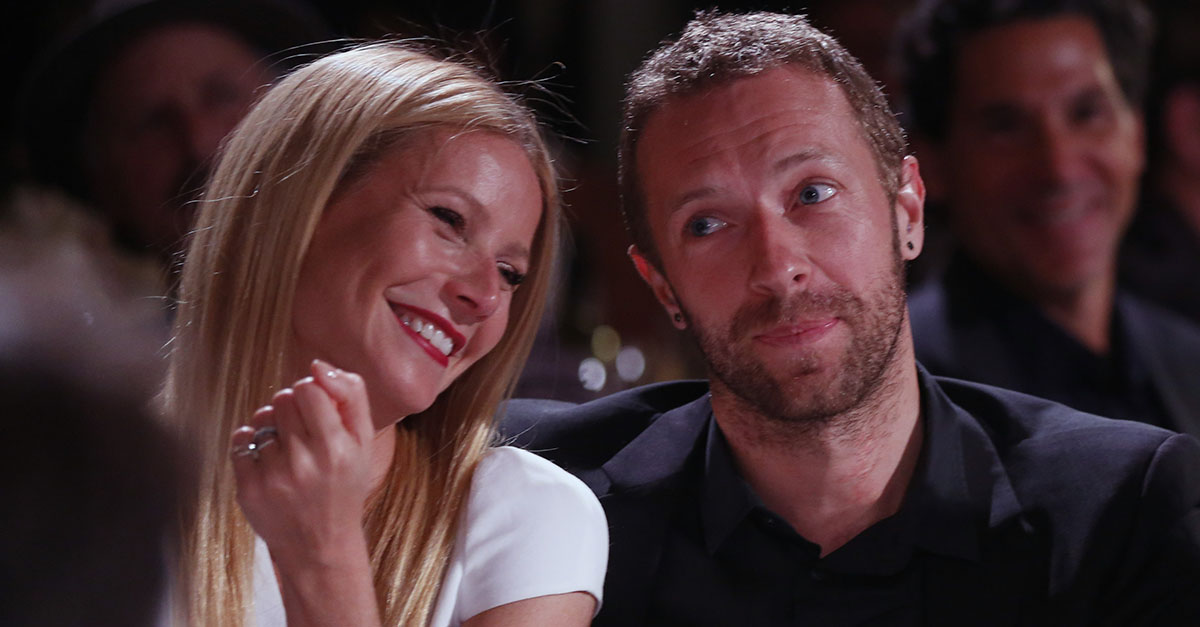 There’s no secret that Gwyneth Paltrow and Chris Martin may have one of the most agreeable divorces in celebrity history due to their decision to “consciously uncouple” in March 2014.

The actress revealed that she is still on good terms with her ex on Thursday’s episode of “The Late Show with Stephen Colbert,” and she now views him in a whole new light.

Colbert joked, “Well, it’s just hard to describe someone you had two children with as your ‘brother.'”

“Which would explain the divorce,” Paltrow joked.

Despite the “wonderful relationship” with Martin, Paltrow said that the divorce was “very painful.”

“Divorce is terrible; it was very painful; it was really hard. We really genuinely wanted our kids to be as unscathed as possible,” she said. “We thought if we could really maintain the family even though we weren’t a couple that was kind of the goal, so that’s what we’ve tried to do.”

In the years since, both Paltrow and Martin have moved on. She just announced her engagement to Brad Falchuk. She described her new soon-to-be husband as the “man she was meant to be with.” She told the host that the massive stone is a sapphire, but she wasn’t wearing it at the time of her interview.

“I have decided to give it a go again, not only because I believe I have found the man I was meant to be with, but because I have accepted the soul-stretching, pattern-breaking opportunities that terrifyingly are made possible by intimacy,” she said.

Martin has been linked to “50 Shades of Grey” star Dakota Johnson in recent months.

Paltrow said that even though the two have moved on from their past marriage, they are a “modern family” and regularly have brunch together.