Thirty years later, and with the help of Chicagoans, this homeless man’s savings bonds return to him 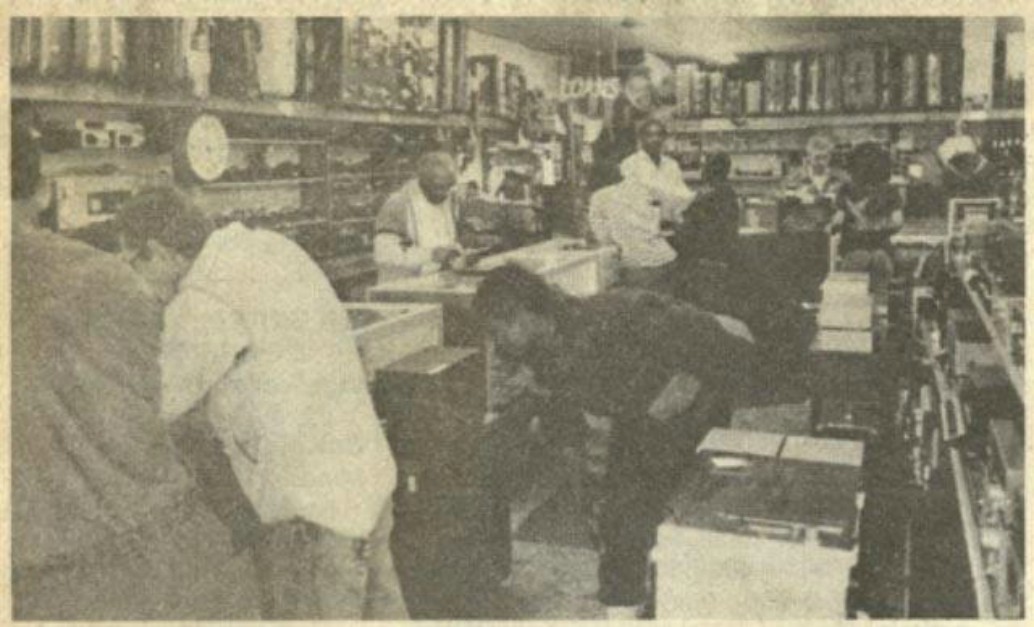 In a story we covered this past week, a pawn shop owner in Junction City, Kansas had been searching for a Chicago man who had savings bonds gathering dust for thirty years.

At the time, the Chicago man was stationed at a local U.S. Army base sold a handful of $100 savings bonds, according to a WGN report. The man, now 58-years-old, was able to receive those bonds after all this time.

The owner of the pawn shop, Chris Mathis, said he was set on discovering the owners of the savings bonds
that piled up over the years, according to the news outlet. Mathis took over the shop from his dad and decided to return the money to those who came in ten, twenty, thirty years ago, hoping for a break. He was able to find fifty of them but one – Woodrow Wilson Jr., sat in his drawer, according to a WGN report.

The only information Mathis knew was that he was from Chicago and police had one photo from when he was arrested for loitering, according to the news outlet.

RELATED: A homeless “hero” of the Manchester bombings faces charges for what he did while people lay dying

According to the news outlet, it was reported he was often seen at the corner of Van Buren and LaSalle but the freezing temperatures left most homeless men to stay at shelters. Those who claimed to know him said they had not seen Wood in over a week —until last Wednesday afternoon.

WGN’s Erin Ivory approached Wilson, informing him about the savings bonds from long ago and was surprised to learn that his stack $100 savings bonds were now fully matured to just over three grand. Wilson was skeptical until Ivory put Wilson on the phone with Mathis himself.

“She told me about it but I thought she was trying to trick me,” Wilson said to Mathis on the phone, according to the news outlet.

WGN reported Mathis arranged Wilson to get the money by Friday – an overwhelming relief to a man who has been turned away by crowded shelters and overdue for a warm space to sleep for a week plus.

“They’ve been jam packed. You just can’t get in.” Wilson said the news outlet with two pairs of pants and a blanket in his backpack.

RELATED: A woman turns herself in after firing warning shots — into a homeless man

Wilson said to the news outlet that the money will be enough to get him off the street for good this winter.

“He could have kept it himself and cashed it in. I’m surprised he’s going to give it back to me. It means a lot because I don’t have nothing. It really helps me.” Wilson said to WGN.