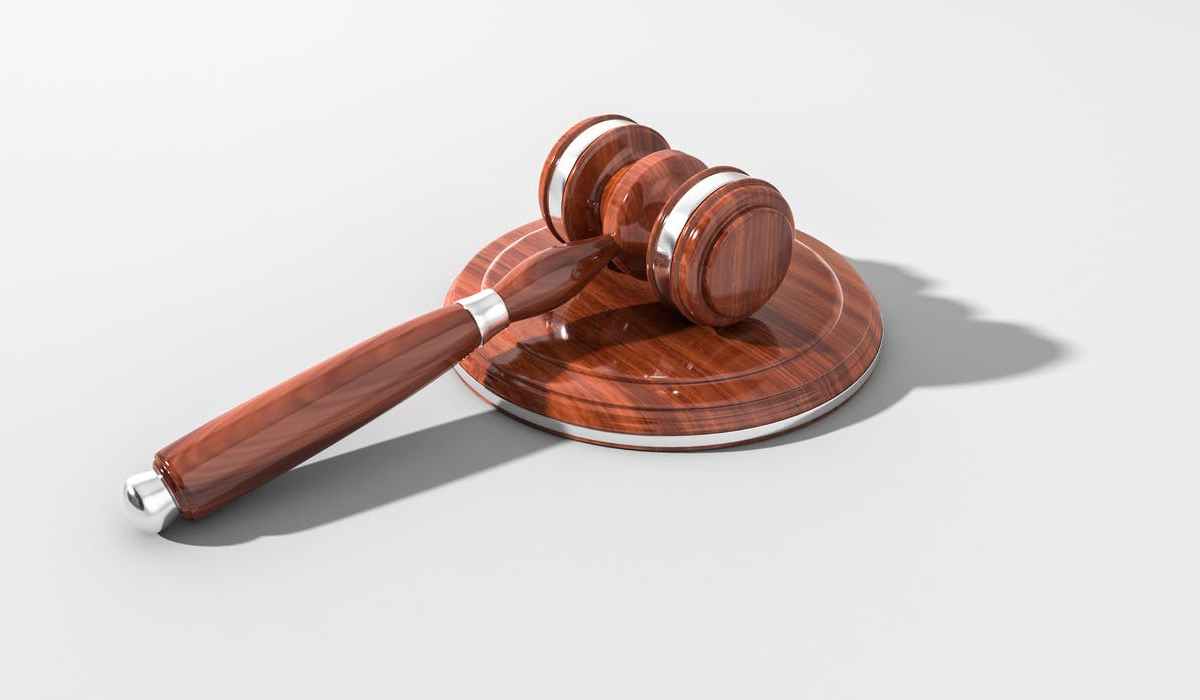 The Chicago Sun-Times reported with an update on Mario Scott. The 38-year-old man who shot his girlfriend 11 times in front of six children. A spokesman for the Town of Cicero said Tuesday that a man had been arrested after his girlfriend was wounded 11 times last Saturday.

According to police in Cicero, 38-year-old Mario Scott was playing dominoes and drinking with his 33-year-old girlfriend shortly before midnight on Saturday inside their home in the 2200 block of South 58th Avenue when he suddenly got up from the table, went into the bedroom and came back brandishing a .22-caliber semi-automatic handgun.

Scott fired 11 rounds into the woman’s midsection, then asked his two oldest children, aged 11 and 14, to help him carry their wounded mother to his vehicle.

According to police, Scott prevented the kids from calling 911. He then drove his girlfriend to the emergency room at Stroger Hospital, dropped her off, and left, only to return at a later time with two of his children who wanted to see their mother.

The mother was 33-years-old, she has undergone multiple surgeries and remains in critical condition, according to ABC7 Chicago.

Police later tracked down Scott in Cicero and booked him into jail on charges of attempted murder and aggravated battery with a firearm. The couple’s six children were taken into the protective custody of the Illinois Department of Children and Family Services.