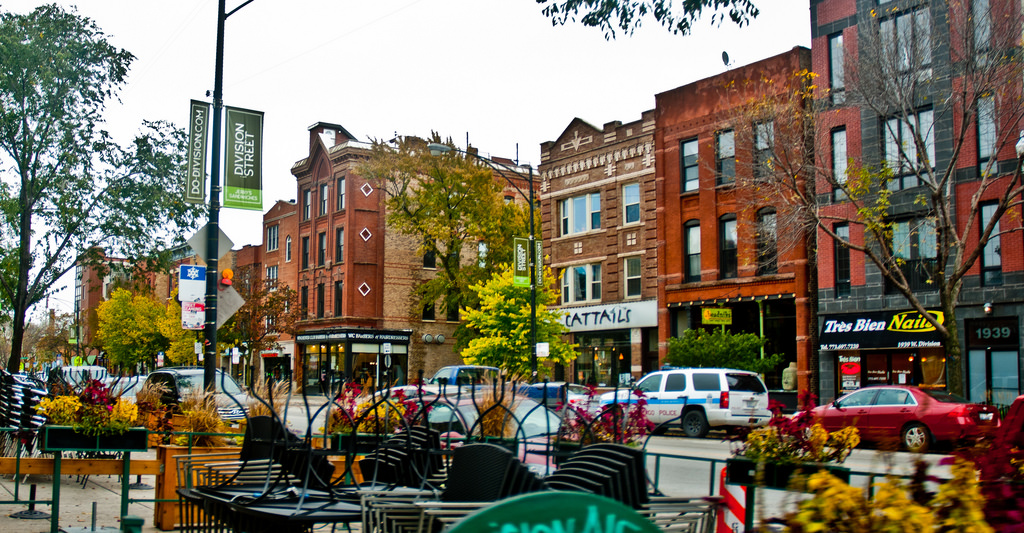 After a series of eight apartment burglaries on Friday, police are warning Wicker Park residents.

According to the Chicago Sun-Times, either a group or a singular burglar broke into five apartments in one apartment building in the 1300 block of West Evergreen Avenue.

Additionally, three apartments in one apartment building in the 1400 block of North Paulina Street also were broken into according to Chicago Police.

The items stolen were credit cards, checks, laptops, iPads as well as jewelry police said according to the news outlet.

Police request that anyone with information to contact Area North detectives at (312) 744-8263.

To learn more on how to keep your home safe, scroll on to watch the following video – courtesy of ehowathomechannel.