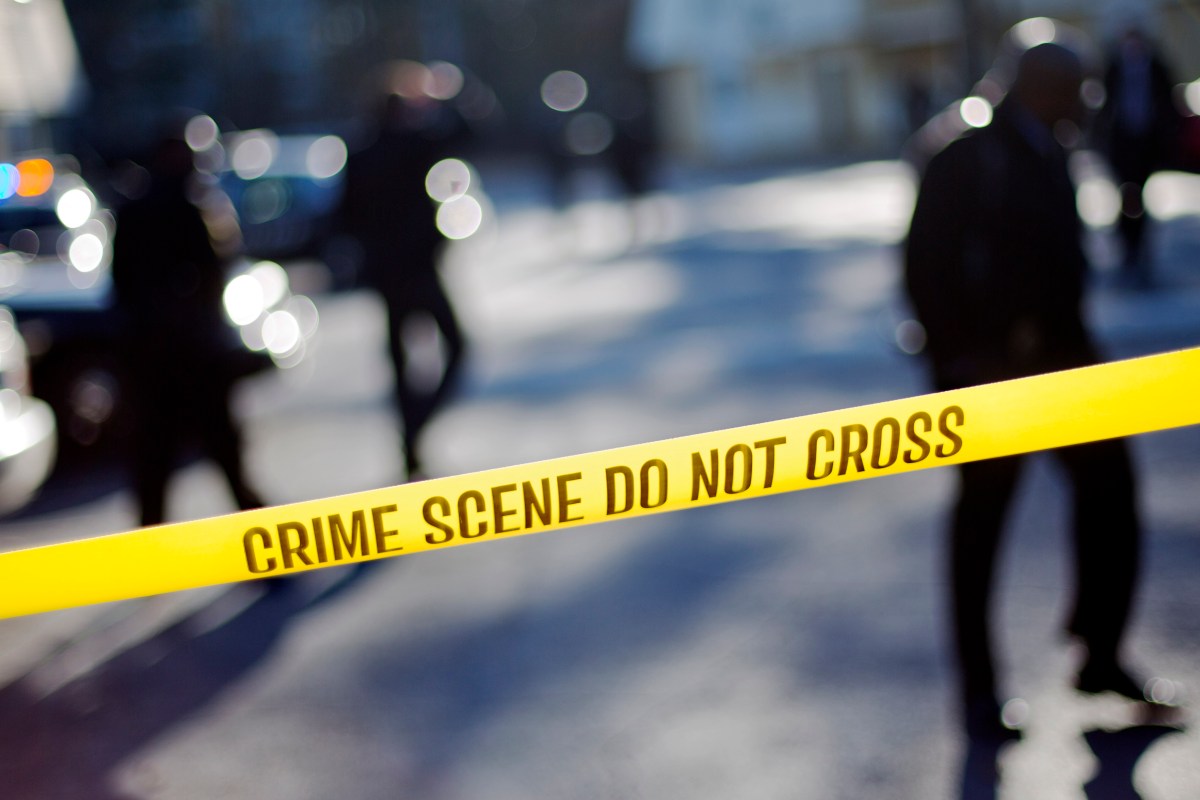 A Galveston man who calls himself a ?Mexican card reader? was allegedly the mastermind of a plot to murder the relative of a young man he sexually abused in his occult rituals. The Galveston County Sheriff’s Department filed a complaint against Jose Leyva, a 65-year-old Galveston resident who touted himself as a fortune teller and occult specialist.

The allegations state that Leyva and three other suspects planned to murder 64-year-old Francisco Esparza, a relative of a young man with whom Leyva had reportedly engaged in sexually-based occult rituals. The complaint alleges that the murder plot was hatched as revenge against Esparza for trying to keep Leyva from performing any more rituals with the young man.

According to court documents, Leyva conducted ?prayer sessions? with Esparza’s 19-year-old relative. Leyva reportedly convinced the family that the young man was filled with ?evil spirits? and that ?something was wrong? with him. He allegedly told the family that the only way to get rid of the demon was to pray and rub olive oil over the young man’s body, including his genitals.

RELATED: This Houston man faces a capital murder charge after beating his 3-year-old son to death for the saddest of reasons

A report from the Alvin Police Department showed that three men went to Esparza’s house on May 23 and shot Esparza multiple times. Court records showed that Leyva was acquainted with the three men accused in the killing. Leyva reportedly told police that he wanted the men ?to beat someone up? and that ?nothing was supposed to happen.?

The three men charged in the murder of Francisco Esparza are being held in the Galveston County Jail on $250,000 bond. Leyva has been released on another $250,000 bond.