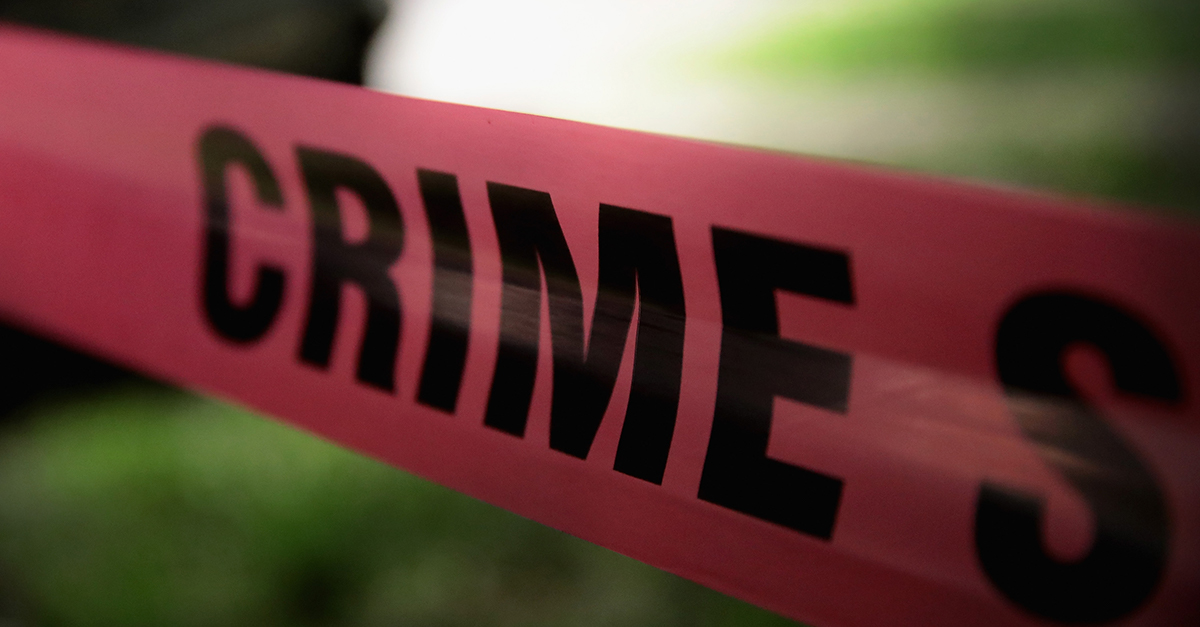 Authorities say an alleged pimp dropped dead in northwest Houston over the weekend after a scuffle with a good Samaritan who intervened when he saw the man attacking a female.

According to police, the woman being assaulted by the accused pimp was a victim of sex trafficking brought to Texas from Wisconsin.

RELATED: Police say a homeless man sleeping outside a bar stopped a robbery

Police responded to the 14600 block of Hempstead near Gessner at approximately 2:30 a.m. Saturday. Initial reports suggest the man was a victim of a hit-and-run.

However, a woman at the scene told police the man assaulted her at a club. the witness stated the woman tried to escape him, but he followed her out to the street to continue the assault.

During the assault, a man driving by the scene reportedly stopped to assist the victim.

He confronted the alleged pimp, who the woman says threatened to shoot the good Samaritan and reached into his waistband to pull out a gun.

After the threat, the man returned to his vehicle and started to leave the scene. As he started to pull away, the woman tried to jump into the vehicle, but the pimp reportedly grabbed her hair, pulling her back.

Both the pimp and the trafficking victim fell back and struck the ground.

“According to the reporting witness, the male pimp hits the ground, rises to his feet, stumbles across the roadway and collapses on the shoulder,” HPD’s Sergeant R. Klementich told KHOU.

Authorities believe the man struck his head on the ground when they fell.

First responders declared the alleged pimp dead at the scene. The female trafficking victim was taken to the hospital with injuries from an assault.

Authorities are still investigating the matter. If you have any information about the incident or the driver of the dark pickup truck who stopped, you can call Crime Stoppers at 713-222-8477.