A recent study shows maps designed by the Federal Emergency Management Agency to predict floods in Houston missed as much as 75 percent of the city’s historical flood damage.

The study, conducted by researchers at Rice University and Texas A&M University – Galveston, showed areas on the city’s southeast side affected by the storms of Hurricane Harvey fell outside of the map’s predictions for a “hundred-year flood.”

The study examined flood damage claims filed by Houston residents from 1999 to 2009. The results showed the FEMA maps missed nearly three-fourths of all the areas that sustained damage in those years.

Antonia Sebastian, a research associate at Rice Unviersity’s Severe Storm Prediction, Education and Evacuation from Disasters Center and one of the study’s co-authors, explained the FEMA maps do not take into account every aspect of a flood event.

“In Armand Bayou, a 100-year rainfall event is one that drops 13.5 inches of rain in a 24-hour period,” she said. “In reality, we also experience much more intense rainfalls in less time. So, for example, when it rains 6 inches in two or three hours, it can also cause serious flooding.”

The FEMA 100-year flood maps, she explained, do not take into account these short, intense bursts of rainfall that can lead to flood events.

Sam Brody, a professor of marine sciences at Texas A&M-Galveston and another of the study’s co-authors, another aspect of FEMA’s 100-year flood plain maps is that they assume that flooding will only occur either downstream or upstream of the waterway, and not perpendicular to it

“That assumption doesn’t hold when you’re in really low-lying areas, like Armand Bayou or other coastal watersheds that are very flat,” he said. “When flooding rain accumulates in these areas, it can flow in just about any direction depending upon how high it gets.” 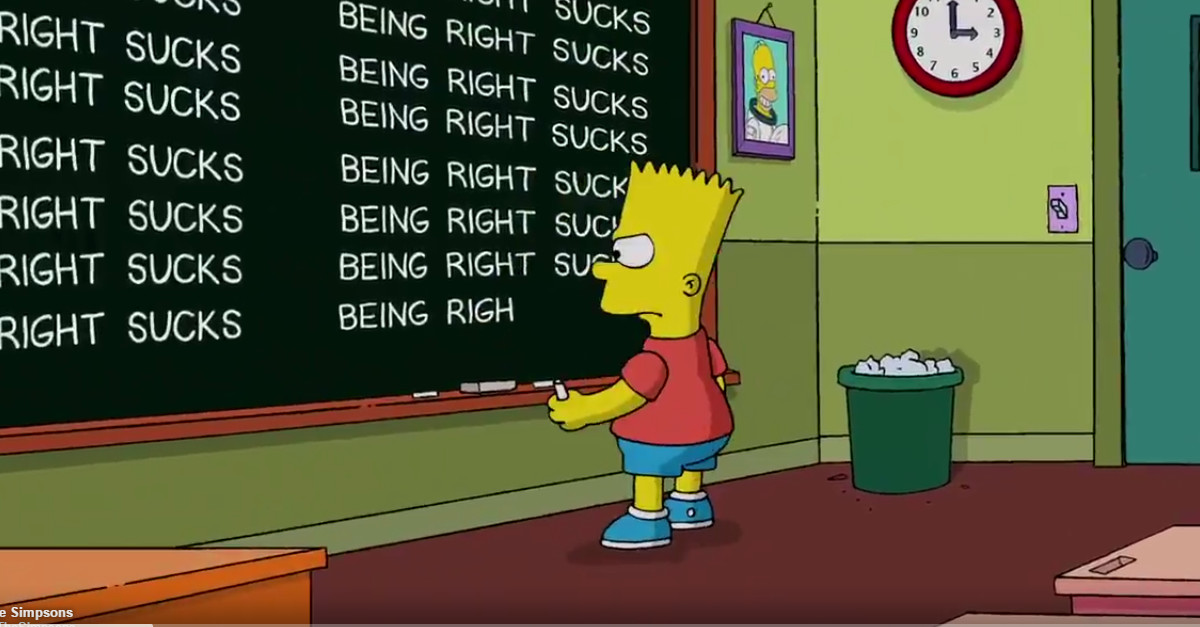