Over the weekend, a concert by Memphis rapper Young Dolph came to an abrupt end when gunfire rang out.

RELATED: A concert for this rapper turned deadly, sending fans running for the exits

Videos taken by fans at the concert, held at the Ayva Center on Houston’s southwest side, showed a fistfight among audience members escalating into an exchange of gunfire.

Things appear tense and heated, but no reports of injuries surfaced from either the fight or the ensuing gunfire.

The video shows Dolph, whose real name is Adolph Thornton, Jr., closing the show with his trademark number, a diss track directed at rapper Young Gotti titled “Play Wit Yo B***h,” when the fistfight started.

He was on his way out of the concert hall when the shots were fired.

Dolph was seemingly was not informed about the shooting, posting on his Twitter account about meeting some “Houston fans” and going to the show’s after party.

Headed to da after party. Got a couple my Houston fans ridin wit me, I'm bout to let them pick my next single

The incident was not the first involving the rapper and gunfire at one of his shows:

After a February 2017 show in Charlotte, North Carolina, Dolph’s SUV was reportedly the target of more than a hundred shots. The vehicle was pulling out of a parking lot when another vehicle followed Dolph’s and started spraying rounds at the the rapper’s ride.

No injuries were reported among Dolph or his entourage, as the vehicle was reportedly reinforced with bulletproof materials. However, several other vehicles were hit in the attack, and some rounds struck at a nearby apartment complex.

No arrests and no injuries were reported by Charlotte authorities, and Dolph performed at another club the same night as the attack.

RELATED: Ima do good things before I see God: One musician tries to stay positive after the Dallas shootings

While seemingly undeterred by the violence after the Houston show, many fans attending the concert did not share his lack of concern.

A number of them took to social media to complain about the violence, one Tweeting,  “I’ve never been so scared in my life.”

Another posted, “(G)un shots in young dolph concert I had to dip asap.”

No arrests or announcements have been made by Houston authorities at this time. 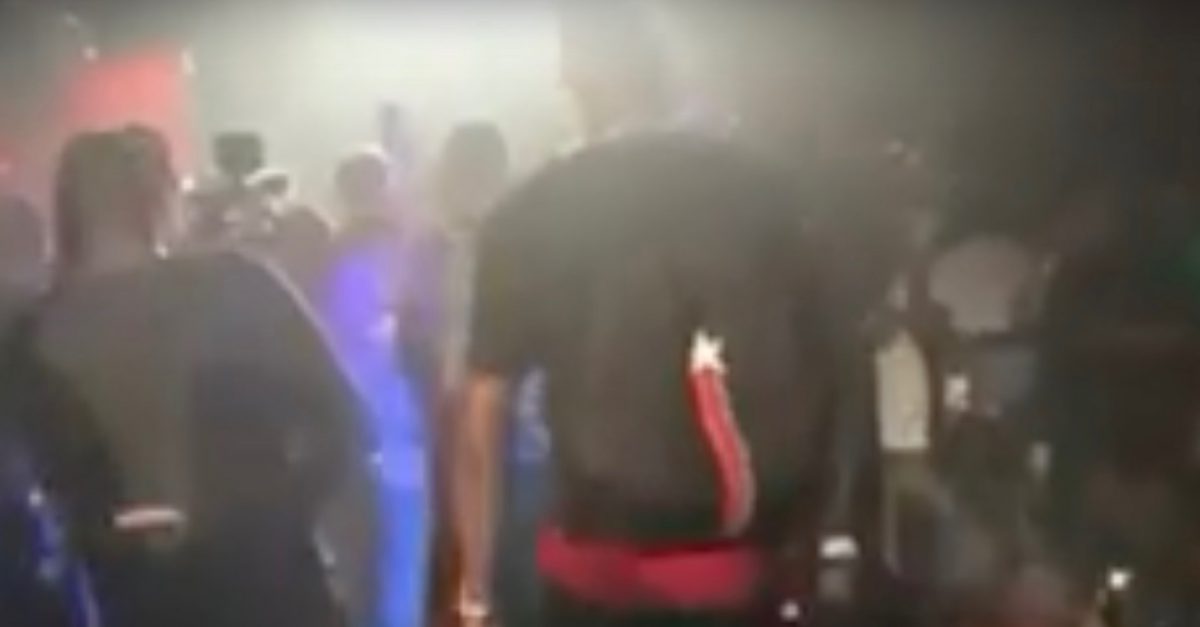