Menu
Follow us
Search
Menu
Search
LAS VEGAS, NV - OCTOBER 3: A makeshift memorial for the victims of Sunday night's mass shooting stands at an intersection of the north end of the Las Vegas Strip, October 3, 2017 in Las Vegas, Nevada. The gunman, identified as Stephen Paddock, 64, of Mesquite, Nevada, allegedly opened fire from a room on the 32nd floor of the Mandalay Bay Resort and Casino on the music festival, leaving at least 58 people dead and over 500 injured. According to reports, Paddock killed himself at the scene. The massacre is one of the deadliest mass shooting events in U.S. history. (Photo by Drew Angerer/Getty Images)

The recent massacre on an outdoor country music festival on the Las Vegas Strip raises concerns about security for a number of large outdoor musical events like Houston’s upcoming Day for Night Festival slated for December.

Omar Afra, the organizer of Day for Night and the summertime Free Press Music Festival, said his group will heighten its security for upcoming events.

“We’ve been speaking with the Houston Police Department and our security contractors to really get an understanding of what we can do to make this the safest environment for our attendees.”

The new security measures may be a sign of things to come for Houston’s outdoor festivals, including Afra’s Free Press Summer Fest and the Freedom Over Texas Independence Day celebrations at Eleanor Tinsley Park. Events at Discovery Green, Houston’ downtown park which is overlooked by several high-rise hotels, may also have to rethink their security.

For large events such as these, the debate arises as to whether or not police-controlled drone aircraft should be used to spot potential security risks. Former Houston Police Chief Charles McClelland spoke out in favor of using such drones at large events.

“I see no reason why commercial vendors are allowed to fly large drones over large crowds and outdoor events here in Houston, but the law enforcement community doesn’t use that same technology,” McClelland said. 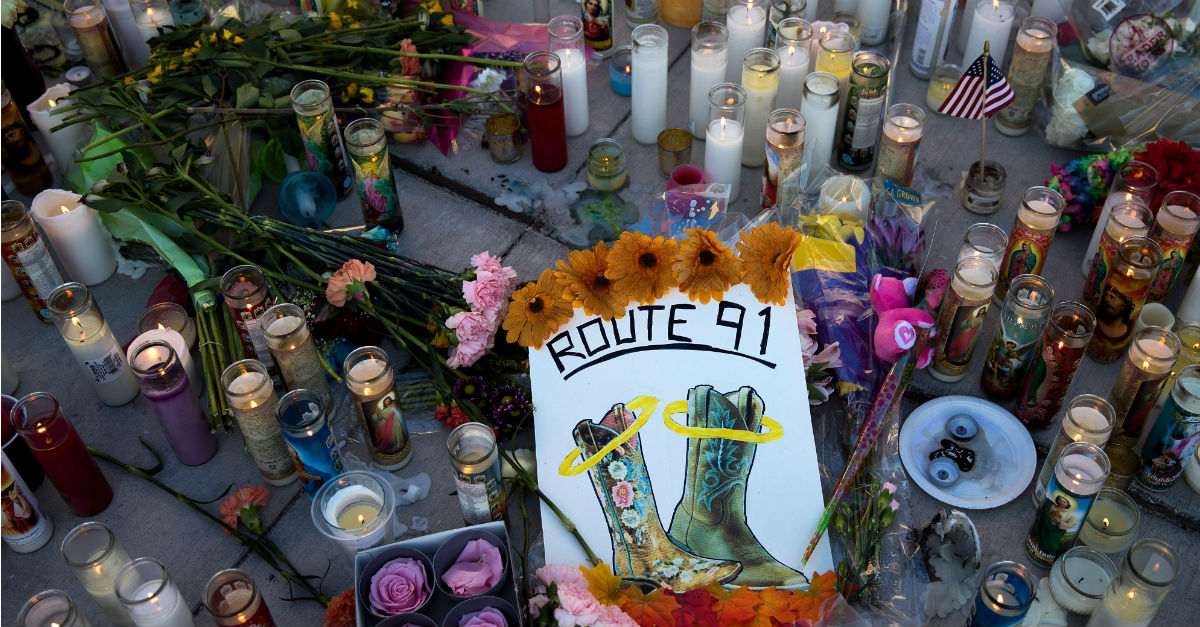