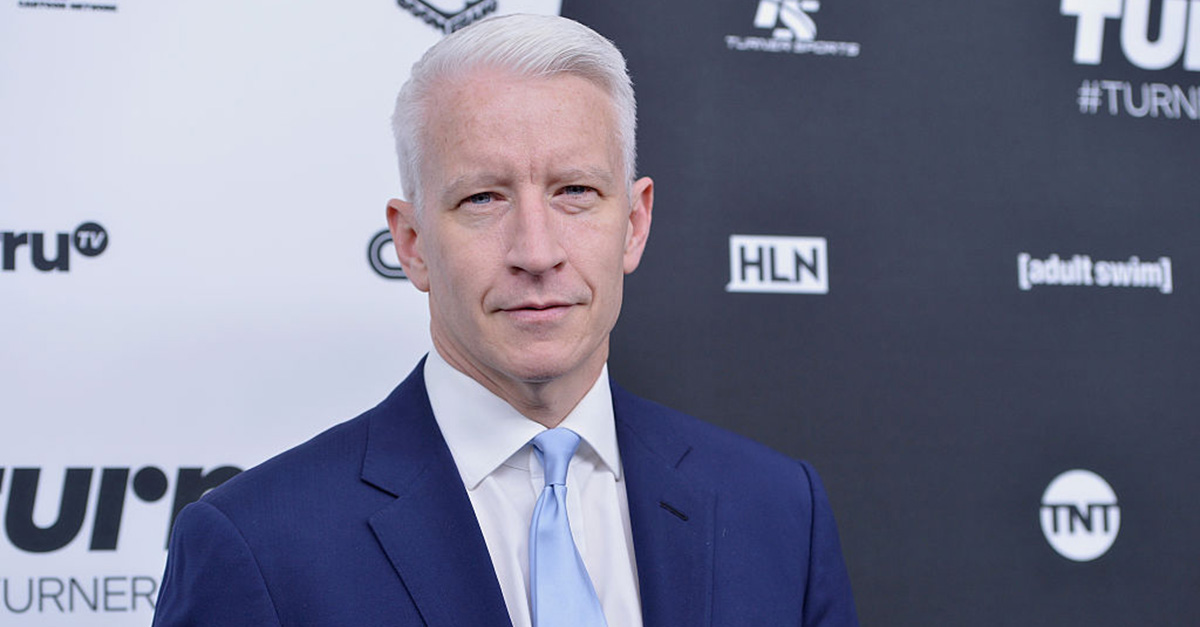 So what happens when these two faces of cable TV share a stage?

Fans who attend their show in Sugar Land this weekend can “Watch What Happens Live” for themselves:

The two hosts will take turns interviewing each other at “AC2: Deep Talk and Shallow Tales,” an unscripted show promising to be entertaining, insightful and possibly a bit ridiculous, according to the event’s website.

While the two friends could potentially share some personal details with the audience, one subject for Cooper is reportedly sure to be off-limits: his family.

Cooper is known to be a descendant of Cornelius Vanderbilt, the 19th-century railroad tycoon, and Cooper’s mother, Gloria Vanderbilt, is known for her work as a top fashion designer in the 1960s and 1970s.

RELATED: Anderson Cooper and Sebastian Gorka went in on an insult war that continued even after their interview

However, Cooper said he does not stand to inherit a dime from his $200 million family fortune – and he prefers it this way:

“My mom’s made clear to me that there’s no trust fund. There’s none of that,” Cooper said in a 2014 interview. “I don’t believe in inheriting money. I think it’s an initiative sucker. I think it’s a curse.”

Cooper also told a local magazine he enjoys his visits to the Lone Star State, where he prefers Houston to Dallas:

“Dallas is great, don’t get me wrong,” he told the magazine in the interview. “I just think there’s a friendliness and openness in Houston that’s really appealing.”

RELATED: According to Andy Cohen, this is exactly what Ryan Seacrest needs to know about his “Live!” co-star Kelly Ripa

“AC2: Deep Talk and Shallow Tales” will be held at the Smart Financial Centre in Sugar Land on Saturday, December 2 at 8:00 p.m. Tickets start at $70 and are available at smartfinancialcentre.net.

A portion of the ticket proceeds will reportedly go to Hurricane Harvey relief efforts.