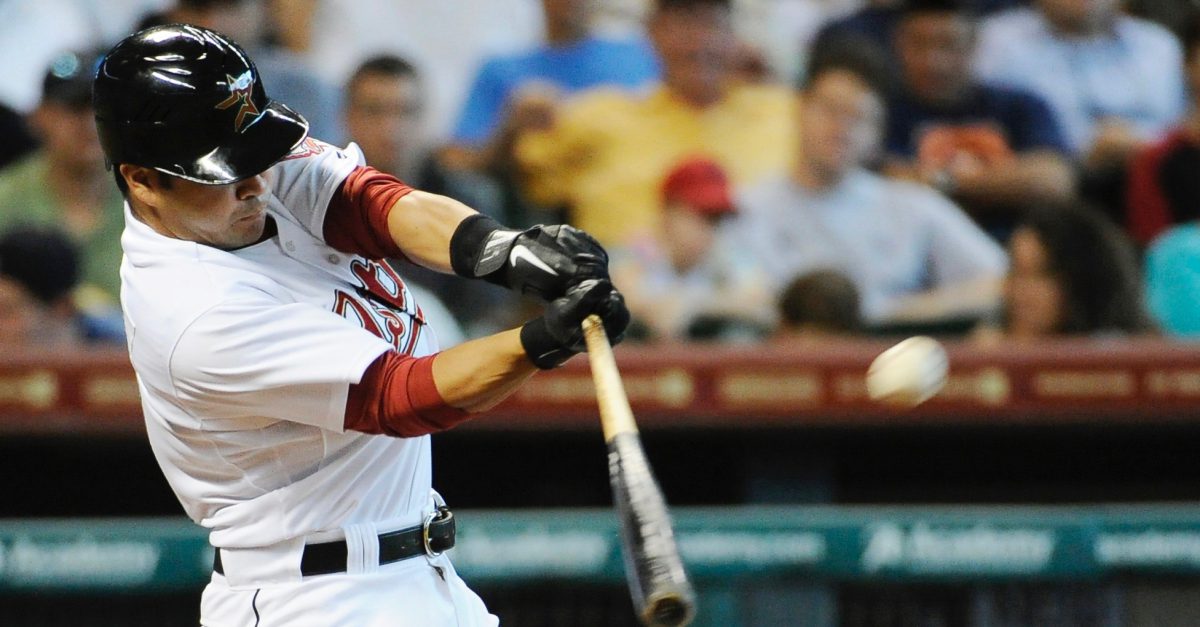 He showed off the masterpiece at his home in The Woodlands for a local TV station.

“It’s a really painstaking process,” Kraham said in an interview with the station. “When the World Series started, I had painted all the pieces, but I only had one leg done. My wife teased me and said you better hurry up.”

As crowds around Houston celebrated the final out of Game 7 against the Dodgers, Kraham said he went back to work on the piece.

RELATED: Astros MVP Altuve Gets His Swerve On At Andrus’ Wedding

“It was a lot of trial and error,” Kraham said further.

He also shared a message for the American League Most Valuable Player and World Series champion:

“Mr. Altuve, if you’re listening, please sign this. Wherever you want, I will come to you. I would just love to get this signed. And it would be great if it could be displayed at Minute Maid Park.”

The Altuve piece is not Krahan’ first venture into creating LEGO art; since 2014, he created 40 pieces, most of them measuring between 15 and 20 square feet, all with thousands of hand-painted LEGO blocks.

?I have no art talent outside of this specific style,? Kraham said in another interview with a local newspaper. ?I can?t draw, paint or shade, but I can look at something and figure out how to build it out of Legos.?