The kayak of a teenager who didn’t show up for school Thursday was found early this morning near the San Jacinto River.

RELATED: Houston nonprofit searches for those missing after Harvey, but they could learn a lesson from Katrina

But there is still no sign of the boy – a Highlands resident, an unincorporated area of Harris County.

In an interview with ABC13, Hays’ mother told a reporter he left his cell phone at home Thursday morning.

She also said, while they were on the way to the bus stop, he told his sister he was going to retrieve it back home.

But Hays never made it to school, and his parents later found his school clothes and cell phone at home.

Other personal effects from Hays’ grandfather, who passed away two years ago, were found with the clothing.

Hays’ mother said her son is seldom without the VA card, which was a gift from his grandfather.

RELATED: Authorities make a grim discovery in the search for a missing family of six

Currently, Texas EquuSearch is searching for the boy, who stands 5’7″ tall and weighs around 145 pounds.

It is unknown what Hays — black haired and blue eyed, with a small scar on his lip — was wearing at the time of his disappearance.

MISSING! Have you seen 15-year-old Andrew Hays? Where Texas EquuSearch is looking for him –> https://t.co/meMyD4Da1x pic.twitter.com/ifq8jt07Cc 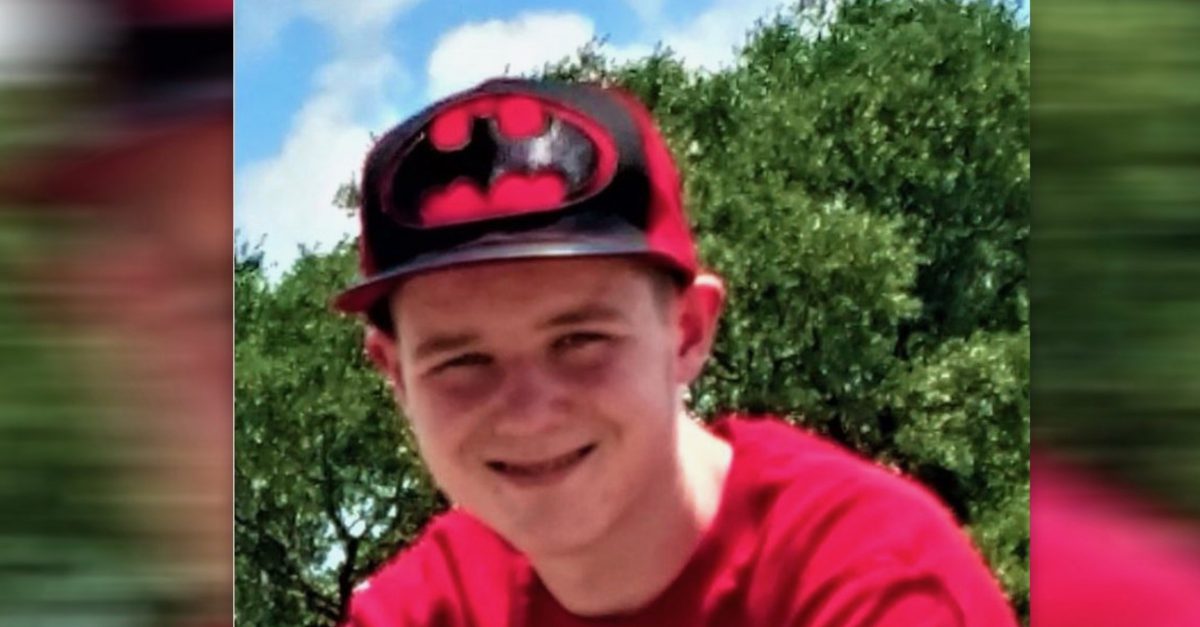