People suffering after the punishing round of Atlantic storms in Texas, Florida, the U.S. Virgin Islands, and Puerto Rico have a bit of relief in new legislation passed by Congress Thursday.

RELATED: Drone footage over the Addicks and Barker reservoirs shows the real devastation of Harvey

For Texas, the bill lets Harvey victims tap into their retirement funds without a penalty, and allows people to write off losses sustained as a result of the recent hurricanes on their taxes.

It also gives employers a tax credit of up to $6,000 for hiring people in an area like Harris County, which qualifies as a declared disaster area, according to the Houston Chronicle.

“What’s no longer up in the air is this: for many Texans, Floridians, and Puerto Ricans, targeted tax relief will serve to make a difficult year just a little easier,” Texas U.S. Sen. John Cornyn said in a statement. “I salute the House for getting the job done, and I’m glad that we in this chamber have quickly followed suit.’

The bill originally included provisions encouraging the privatization of private flood insurance markets. The House passed the bill with the provisions included, but the Senate would not clear the bill until they were removed.  One they were, it passed unanimously.

RELATED: Scott Pelley did Texas proud with his 60-minutes segment on Harvey 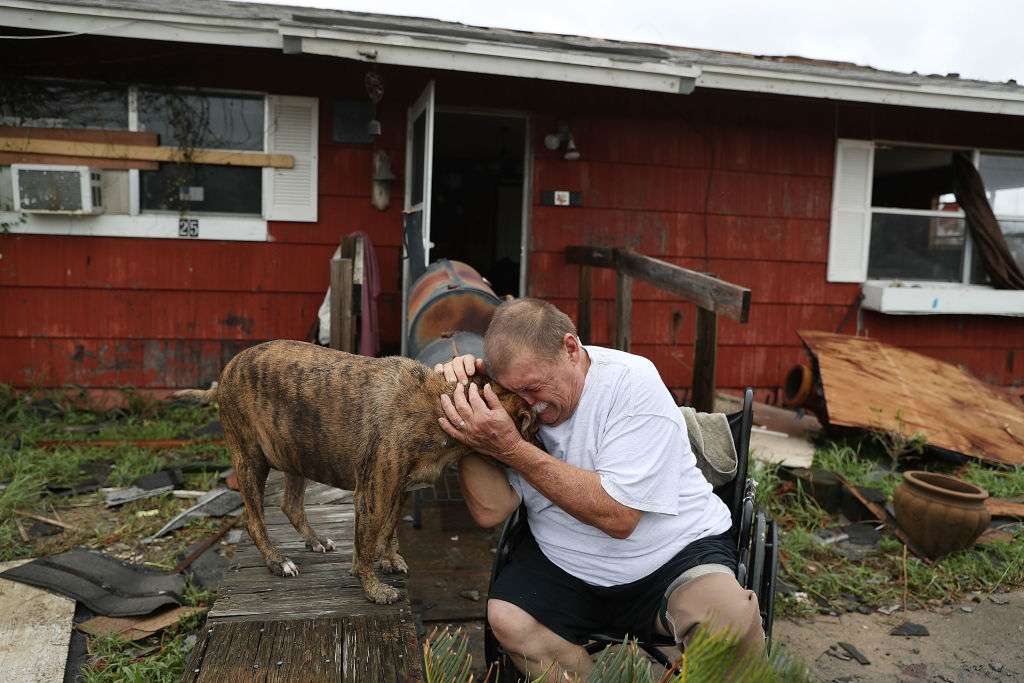