The internet was completely stunned when it learned of the existence of peacock spiders, a colorful arachnid that is admittedly not as terrifying as others.

Similar to actual peacocks, male peacock spiders attract females with their vibrant looks. They also “dance” in their mating rituals. Unfortunately for the males, failure to impress a female means that she’ll be eating him for lunch.

They’re not all scary. Peacock spiders are cute pic.twitter.com/MvntJ67rXQ

A little peacock spider dance to start your morning pic.twitter.com/RAuDO2ujXW

Just to give you an idea of the size of these peacock spiders. Male and female Maratus volans. This is the males courtship display pic.twitter.com/5hqWsCbkP3

“Male peacock spiders have to dance to mate otherwise they’ll be killed. Sucks to be them because they die immediately after it’s done,” pointed out one user.

But it’s safe to say that some (including the author of this article) still aren’t convinced.

RELATED: Woman lets huge spider crawl all over her face on video — and we’re not okay 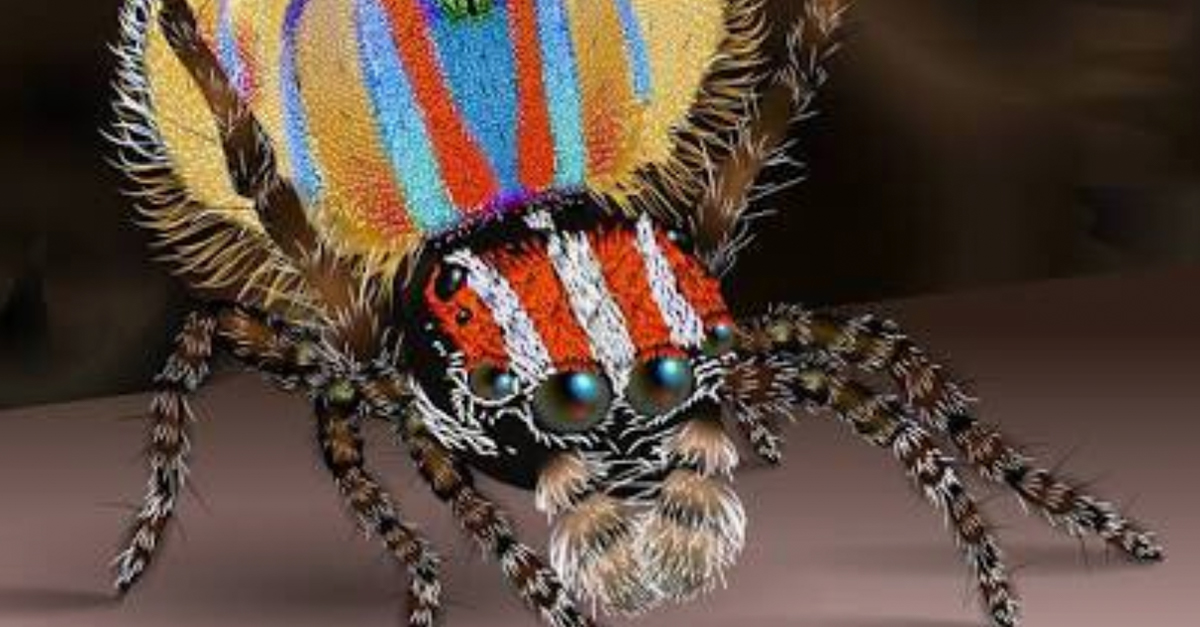