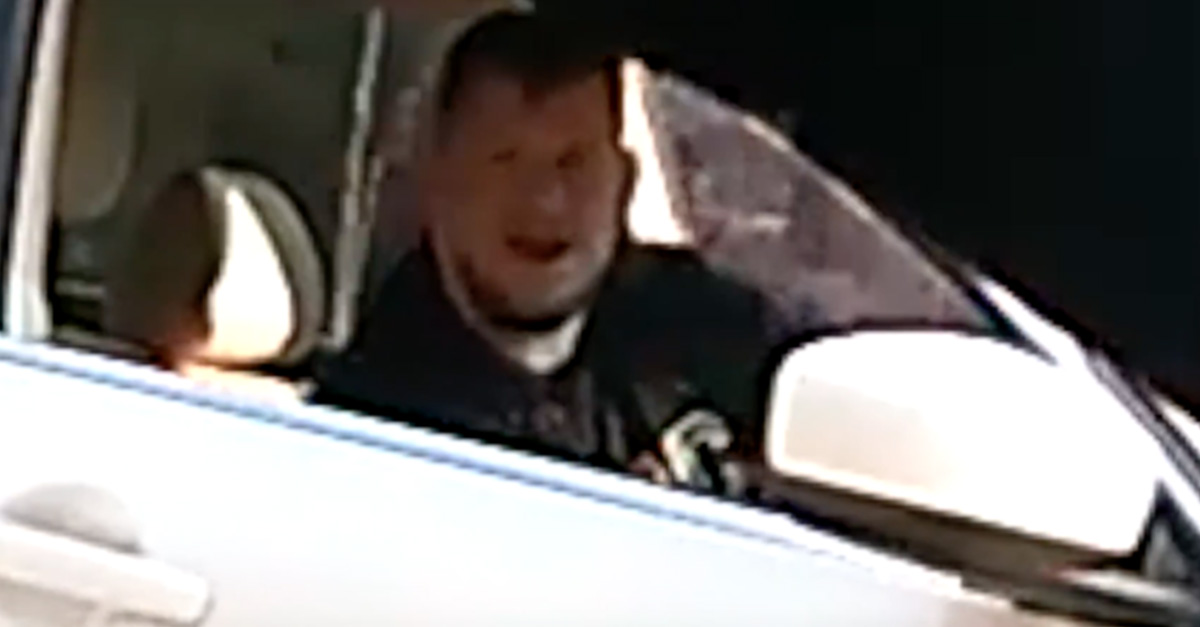 In post-Harvey Houston, the highways have become the thunderdome.

More cars have suddenly appeared on fewer open roadways, and drivers have no patience for one another.

For example, a mother driving with her child in the HOV lane of the Woodlands Parkway near Gosling captured footage of a man threatening her and her child with a gun.

Scenes like this are playing out all over the city, as drivers dealing with a literal flood of stress in the Harvey aftermath don’t have time to deal with traffic laws or wait while you merge safely into their lane.

With roads still closed and commuters forced to get creative, traffic will likely be snarled for weeks — or months — to come.

“The reliability of travel times in the Houston area is not going to be what it is normally, and it won’t be for a while,” transportation researcher Tony Voigt told the Houston Chronicle. “I don’t know if a while is one month or two months or three months.”

Sam Houston Tollway between Westheimer and I-10 remains underwater, forcing drivers who rely on the tollway to find alternate routes. Even after the water recedes, the roadway may not be able to reopen immediately.

Traffic in the western part of the city, parts of which are still underwater, is the hardest hit.

In addition to displaced drivers and damaged roads, commuters are dealing with broken traffic lights and missing signs that make it hard to navigate even familiar streets.

If you do make it onto the highway, be prepared to sit in traffic. It looks more like a parking lot than a freeway.