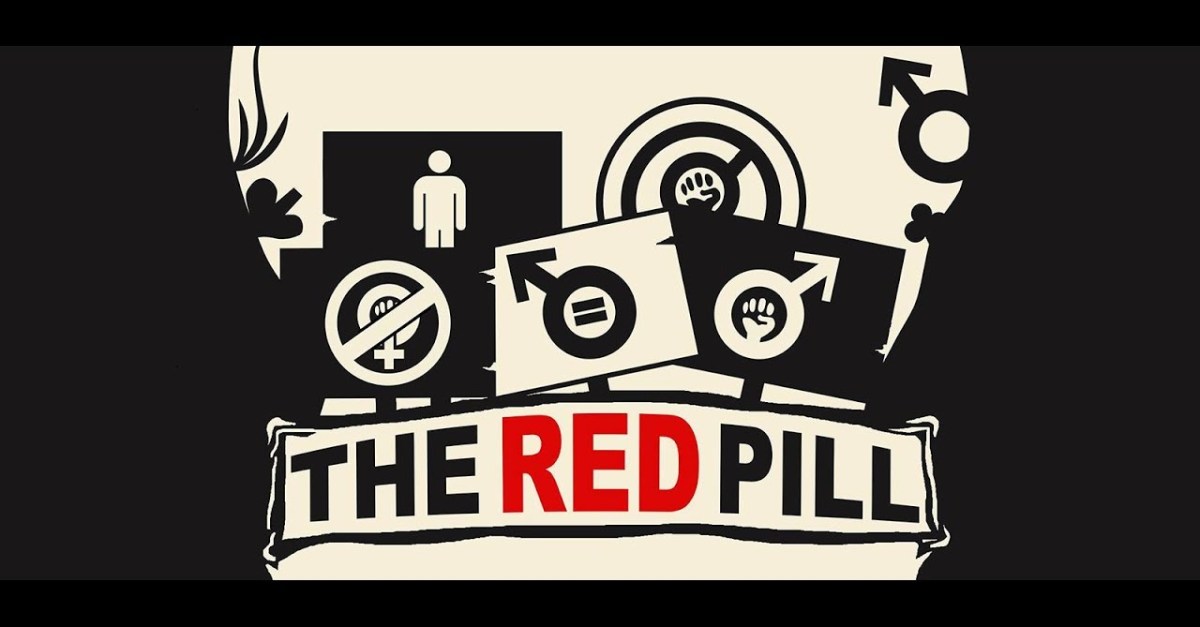 In the Southern Poverty Law Center Wednesday release of its annual ‘year in hate,’ a group headquartered in Houston was crowned as one of the first ever male supremacy groups to be added to the organization’s hate group list.

“A Voice for Men” and Washington D.C.-based “Return of Kings” both joined SPLC’s cataloging of white nationalist group activity, their alleged relation to President Donald Trump and the corresponding backlash from black nationalist groups for 2017.

Today we are releasing our 2017 hate count.

President Trump’s first year in office proved to be just as racially divisive as his campaign.

In 2017 we documented a rise in hate group numbers for a 3rd consecutive year. #YearInHate https://t.co/N8FHKfi4VX

According to SPLC, male supremacy groups like these qualify as hate groups because:

The vilification of women by these groups makes them no different than other groups that demean entire populations, such as the LGBT community, Muslims or Jews, based on their inherent characteristics.

In their outline of the ideology behind male supremacist groups, SPLC breaks down why it’s so harmful:

Male supremacy misrepresents all women as genetically inferior, manipulative and stupid and reduces them to their reproductive or sexual function — with sex being something that they owe men and that can or even should be coerced out of them.

In the podcast-style show “An Ear for Men” hosted on the YouTube channel of Paul Elam, founder of A Voice for Men, he said this in an episode entitled “Sex Robots Part Three – Disempowering Pussy”:

Pussy is the only real empowerment women will ever know. Put all the hopelessly wishful thinking of feminist ideology aside and what remains is the fact that it is men and pretty much men only who draw power from accomplishment, who invent technology, build nations, cure disease, create empires and generally advance civilization.

Elam also has a Patreon page for the show, where he currently gets over $1,000 per video from backers.

Being called a hate group by the SPLC is like being called fat by Rosie O'Donnellhttps://t.co/UZRhPl40jm

In 2015, he also called for October to be named “Bash A Violent Bitch Month,” in a piece he claims is satirical.

Male supremacy groups are defined by an openly misogynistic attitude, often encouraging violent behavior as a way to “rattle the cages of feminists.” They often claim the world is run by feminists seeking to subjugate men.

Since SPLC tracks all the hate groups on its list, it will continue to track these two male supremacy groups going forward.