Development in Houston is booming.

However, the downside is displacement, and a luxurious lifestyle may be partly to blame.

RELATED: Stop spreading lies about how racist gentrification is

Houston’s reported 25 percent job growth, 47 percent increase in goods and services production, and 18 percent spike in wages over the last decade depict a city that is very much alive.

But the recent discovery of what is suspected to be 61-year-old Mary Cerruti’s remains in the wall of her former Heights home could be an indication that not everyone is profiting from the progress.

As covered by Rare earlier this month, in 2012, developers began eyeing property around Allston Street, including Cerruti’s 1930s home in the 600 block, to build the “casual…energetic” Yale at 6th high-end apartment complex. Many of her neighbors cashed out and sold their homes, but Cerruti and a few other locals were keen on holding and speaking out.

“Literally this project is going to be in my backyard,” Cerruti said at a 2013 Planning Commission meeting. “I’m surrounded. And I just don’t see the sense of this project. It seems like just too many apartments for such a small space.”

Despite her testimony against the construction, the development continued and began to regularly affect Cerruti; neighbors said her driveway was often blocked and her water was even cut off. They grew concerned when they stopped seeing Cerruti around, and even tried to report her missing, but to no avail.

The case was cold for over a year, during which time Cerruti’s house was resold – not to the developers, but to a second private buyer who got more than they bargained for in the sale.  During their renovation, the new homeowners discovered a rag, a pair of red drugstore glasses, and what could be Cerruti’s bones inside a wall.

Authorities said it is possible the unidentified deceased person became trapped in the wall accidentally.

An investigation is underway for answers as to whose remains were left behind in the abandoned house, as well as a how they got there, and why it happened.

But not all Houstonians are, figuratively speaking, “dying” to stay where they’re at, especially amidst the possibility of payouts, including Cerruti’s fellow Heights neighbor, The Wabash Feed & Garden Store.

After more than 25 years on Wash Ave., The Wabash Store reportedly moved to N. Shepherd.

The relocation comes after the valuable land was recently purchased for an undisclosed price by Gary Mosley, owner and nightlife developer with The Creek Group, which already operates the Onion Creek and Cedar Creek spots around town.

Mosley said he has plans to renovate The Wabash Store to preserve the feel of the iconic spot, but he had his eye on the property for some time:

“Because of the high density in the area, [we should see] families pushing baby carts and young people who are moving into the apartments down there,” Mosley said. “It’ll be a diverse clientele. [The Creek Group’s] bars all have their different customer bases, and one of the things we strive to be is a family-type environment that’s mixed in with the younger crowd.”

Mosley said he won’t begin The Wabash Store renovations until the end of its lease this summer, and capitalism prevails on all fronts: Cerruti’s 6,000 square foot home is currently for sale – for about $400,000. 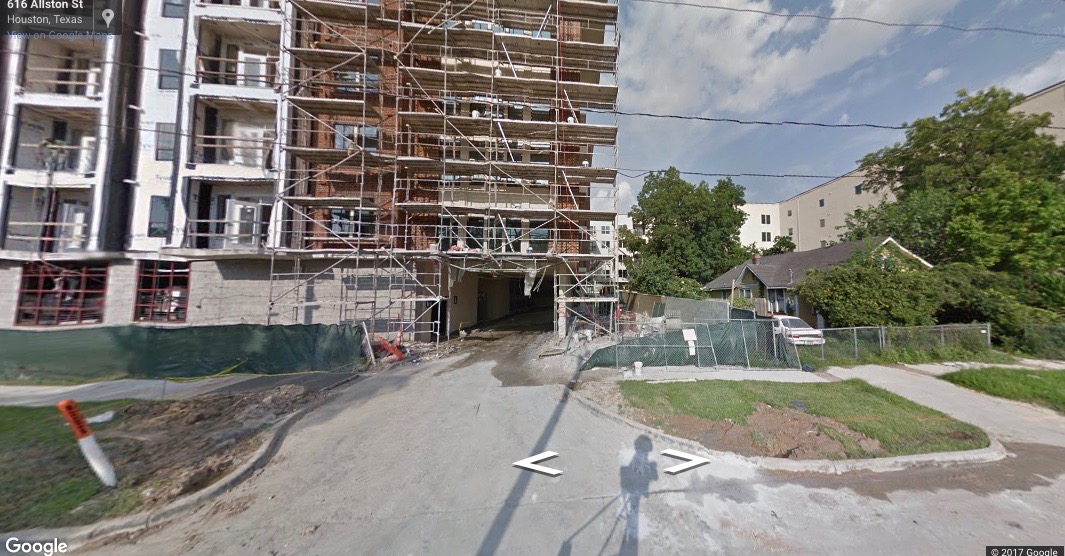