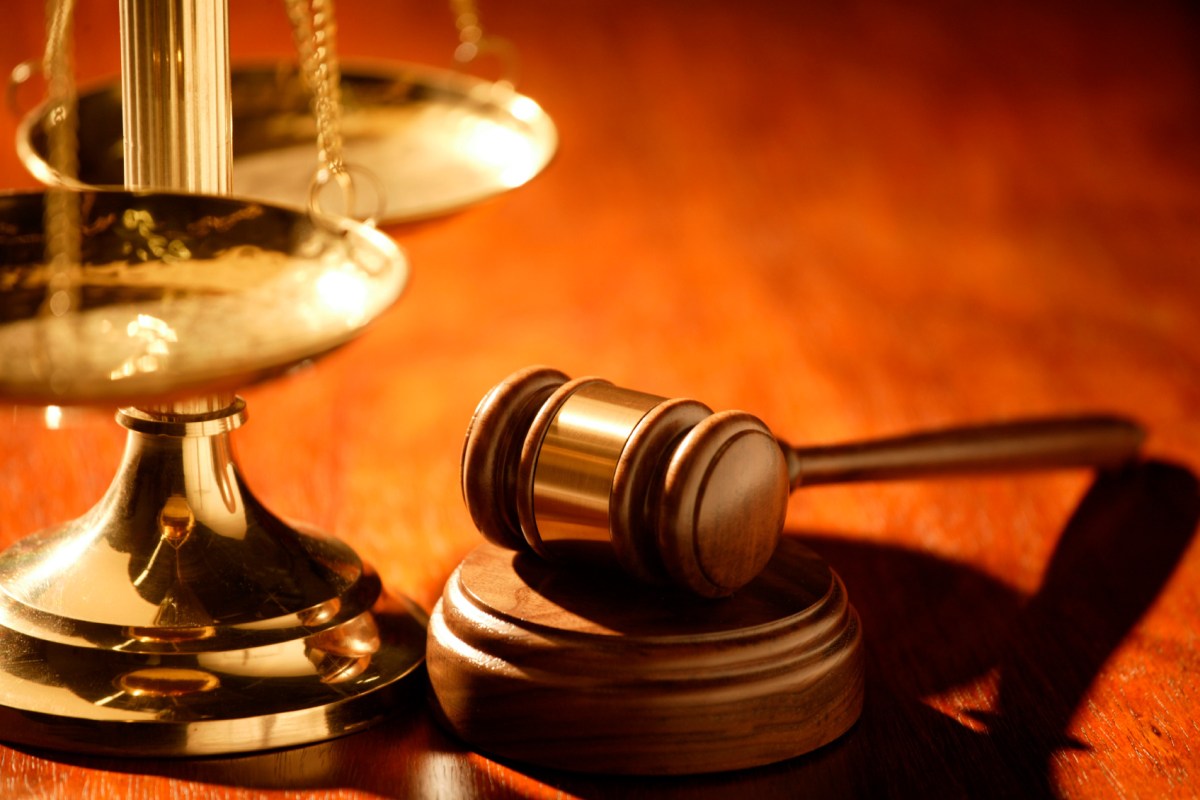 A Houston child custody case transformed to an international incident involving child kidnapping and the arrest of the child’s Brazilian grandparents.

Dr. Chris Brann alleges his ex-wife and her parents took the couple’s son to her native Brazil without his permission. Federal authorities arrested Brann’s former in-laws, Carlos and Jemima Guimaraes, on charges of kidnapping and conspiracy earlier this month.

The Brazilian couple made their first appearance in a Houston courtroom earlier this week. The couple is accused of helping their daughter, Marcelle Guimaraes, keep her and Brann’s son, Nicolas, away from his father by moving to Brazil.

Marcelle is still in Brazil and is seeking sole custody of Nicolas in a Brazilian court.

Brann married Marcelle in February 2008, and Marcelle gave birth to Nicolas a year later. Marcelle filed for divorce in September 2012 and the couple shared custody of Nicolas. According to court documents, Marcelle took Nicolas to Brazil in 2013 to attend a family wedding while Brann stayed in Houston.

The federal indictment alleges Marcelle’s parents worked to ensure she and Nicolas could establish a permanent residence in Brazil, while Marcelle’s attorney told Brann she and their son would stay in the country.

RELATED: When 4 teens plotted to kidnap his daughter, one Florida father with a gun had other plans

Brann issued a press statement saying he was “very sorry it has come to this,” and expressed his desire to maintain a relationship with his ex-wife and son.

“If Nico is immediately returned to Houston, I am prepared to ask the U.S. Attorney’s Office to be lenient in how it handles Carlos and Jemima’s cases,” he said. “It will take time to rebuild trust, but I truly believe we can get to a point where Nico can spend time with both parents.”