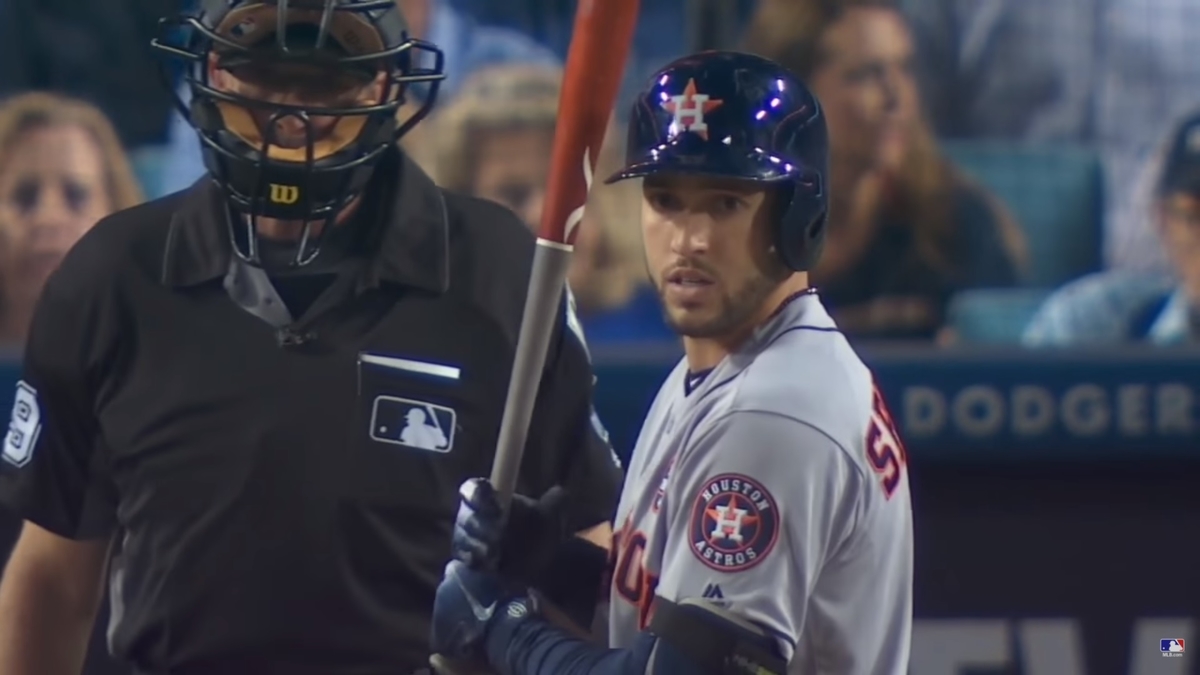 Screenshot of the MLB's Video

If you’re missing the excitement of the 2017 World Series, the MLB has your back.

They edited together the most epic moments of the 2017 World Series so you can relive the Astros making history in less than 15 minutes.

RELATED: History earned — a city, a team, and the trophy decades in the making

Spoiler alert: There are a lot of home runs.

The MLB recreates the drama and stress of watching the series, even though you know who ultimately wins baseball’s biggest title.

It also captures the Dodgers love fest at the beginning of the series, which makes the win that much sweeter for Houston fans.

For more ‘Stros moments, you can also rewatch all of the team’s home runs from the 2017 season, compiled by Sports Productions. You’ll recall Astros outfielder George Springer hitting both the first and the last home run of the season.